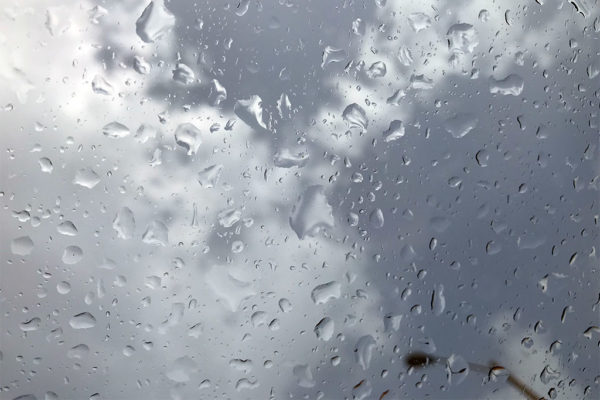 Class of 2023 Moves in at Marymount — “The Office of Campus and Residential Services (OCRS) at Marymount University is welcoming new students as they move into residence halls on campus during 2019 Move-In Day on Wednesday.” [Press Release, Twitter]

Civ Fed Ponders Serving Those Who Cannot Attend — Asked about a lack of diversity among its membership, the new president of the Arlington County Civic Federation replied in part: “I feel that some of the residents not being served might never have the time to attend a Civic Federation meeting due to jobs and family concerns, but through member organizations and nearby civic associations, some of their issues can be addressed even though the faces of these residents might not appear in the audience.” [InsideNova]