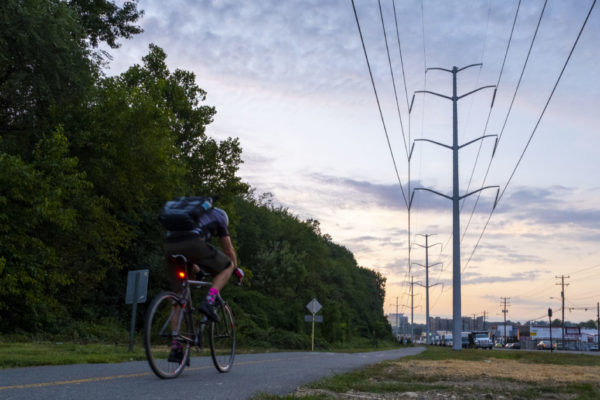 Local Leaders Set Housing Goals — “Local governments around Greater Washington now plan to set targets for housing production over the next decade, as part of a regional initiative to build 320,000 new homes by 2030 and ease the region’s cost pressures.” [Washington Business Journal, Twitter]

ACPD Plans ‘Coffee With a Cop’ — “Wednesday, October 2 is National Coffee with a Cop Day and the Arlington County Police Department is hosting four events with our Community Outreach Teams to celebrate. Community members are invited to join police at these informal events to ask questions, voice concerns, get to know their neighbors, interact with the Community Outreach Teams and meet officers from other sections of the department.” [Arlington County]

Farewell, Subway-Centric Paper — “The Washington Post is closing down its free daily commuter paper, Express, this week. The final edition of Express will be published on Thursday. The staff learned of the news at a meeting at noon on Wednesday.” [DCist]