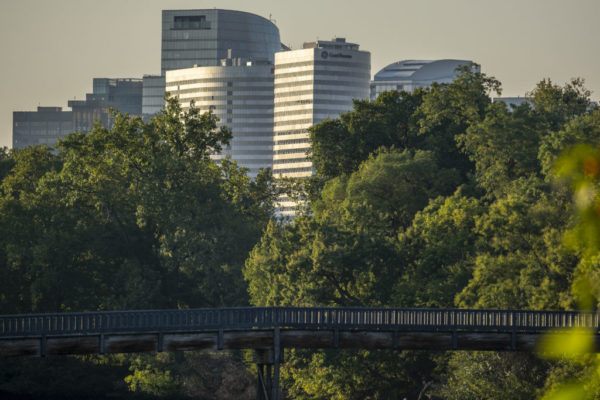 Arlington has placed near the top of a new list ranking “the best cities for singles” in 2019.

Arlington County is No. 6 out of the 130 places in the U.S. ranked by online rental marketplace Apartment List. The county received high marks for date affordability and dating satisfaction.

Also making the list locally were the District (No. 3) and Alexandria (No. 10). Atlanta placed No. 1, followed by Madison, Wisconsin. Stockton, California was dead last.

“Cities were ranked by a weighted score based on the following metrics: satisfaction with local dating opportunities, percentage of singles in the area, date affordability, satisfaction with social life,” a spokeswoman noted. “Overall, men tend to view their dating experiences more positively than women: on average, 36% of men rated themselves satisfied, compared to 25% percent of women.” 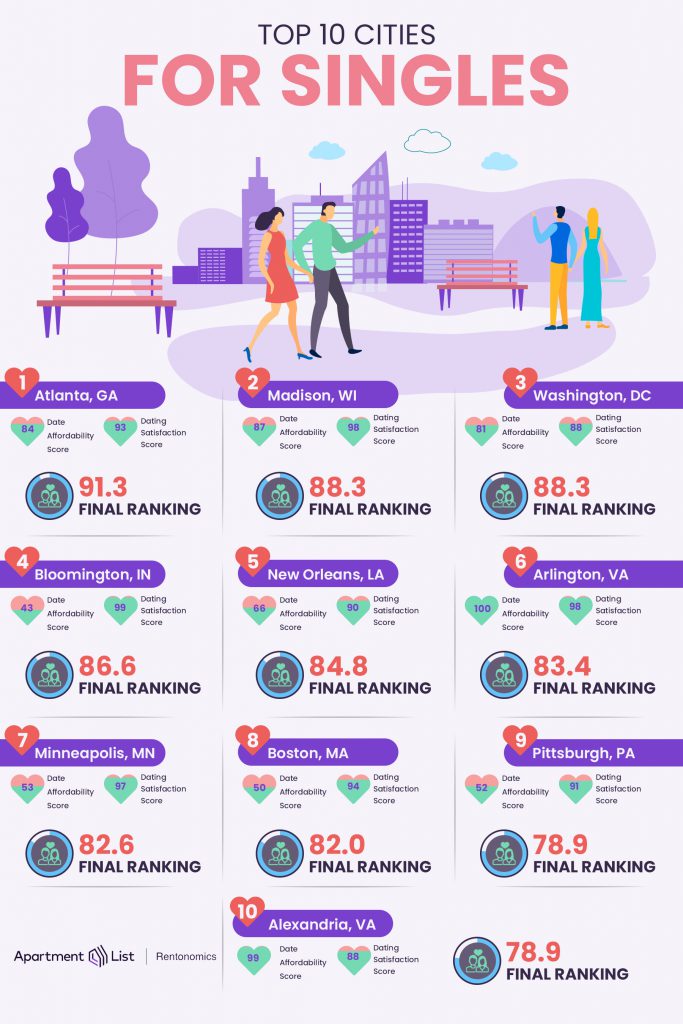