Next week, county officials will present details and ask for feedback on a long-awaited project to restore a pond along the W&OD Trail.

On Tuesday, October 1, Arlington’s Department of Environmental Services will present a draft plan for digging the Swallow Pond in Glencarlyn Park deeper, and restoring some of the wild habitat in and around the pond.

People interested in learning more about the designs can attend the meeting at the Long Branch Nature Center (625 S. Carlin Springs Road) from 6:30-8:30 p.m. on Tuesday. Officials are also welcoming feedback from community members.

“The project goal is to restore the pond to the original depth by removing sediment, add a sediment collection forebay to allow easier maintenance and sediment removal, maximize water quality benefits, and restore habitat,” the county wrote on the project webpage.

Officials hope that clearing sediment means clearer water will flow from the pond to Four Mile Run — making this project one of several the county is hoping can cut down on pollution and clouding downstream in the Chesapeake Bay.

Sparrow Pond was man made in 2001 and has been slowly filling up with sediment ever since. 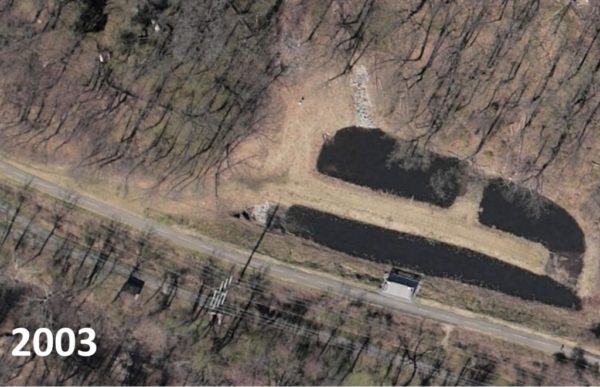 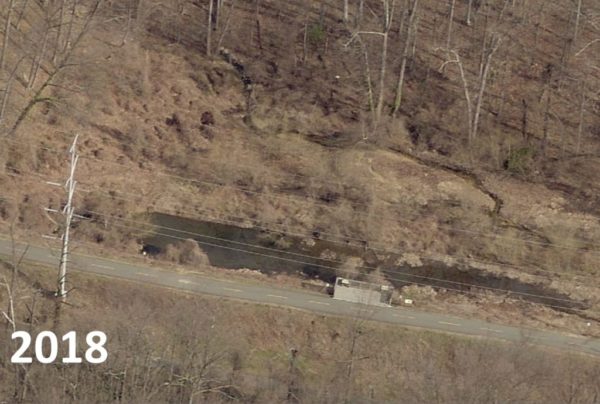 Sediment was first cleared out of the pond 2007, per a county presentation. The pond was due for another clean-up in 2012, but the work was delayed. Several studies later, the pond is now slated for a full restoration project.

During a March community meeting, residents expressed concerns that construction could introduce invasive plants like Japanese knotweed via machinery that’s worked in places already seeded with the fast-growing shrub. Residents also requested crews do the work outside of the sparrow breeding cycle (roughly March to August) to protect the pond’s namesake avian inhabitants.

Image 1 via Flickr Pool/Dennis Dimick, others via Arlington County