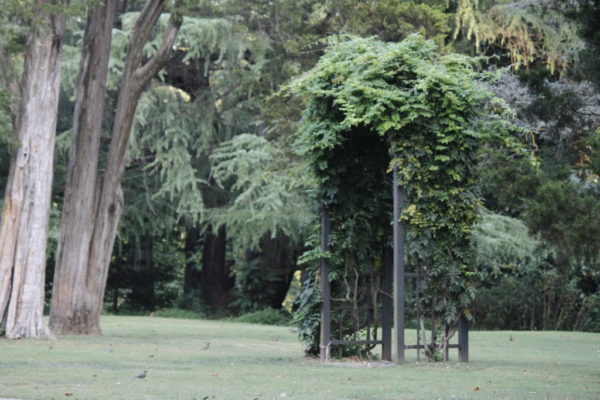 Census Is Important for Emergency Management — “The Census provides emergency managers and public safety officials with critical information to better prepare for and respond to emergencies and disasters in Arlington County. Data from the Census provides us with key demographic, socioeconomic and housing data that form the basis of Census Bureau tools we use in emergency management.” [Arlington County]

Outdoor Lab Ready for Another School Year — “The Arlington Outdoor Lab starts the school year with a host of initiatives, as well as a new incoming director. Michele Karnbach, who previously served as a resource assistant at the facility, has been tapped as its next director. Karnbach most recently was a science teacher in Prince William County’s school system.” [InsideNova]