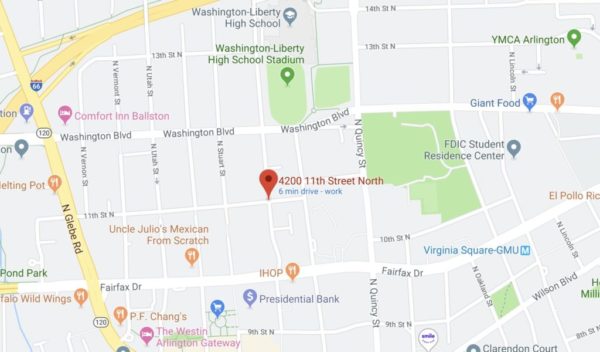 About 10 cars were damaged in a vandalism spree in Ballston earlier this week, according to police.

On either Tuesday night or Wednesday morning, the tires were slashed and paint scratched on a number of cars, Arlington County Police say. The incident happened on the the 4200 block of 11th Street N., about 1-2 blocks from Washington-Liberty High School

Police are investigating the vandalism but do not have a suspect description.