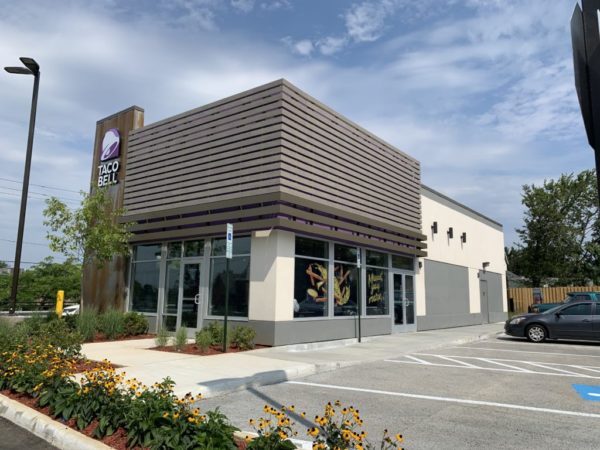 The popular Best of Nextdoor Twitter account, which highlights “quality neighborhood drama” on the hyperlocal social networking site, has taken aim at the Taco Bell on Lee Highway.

Last night the account posted a screenshot of a post by a High View Park resident who says she was reprimanded by the owner of the recently-renovated Taco Bell at 4923 Lee Highway for taking “15-20 sauce packets” for a take-out meal for her family.

“Suddenly a man sitting and eating yells at me to leave sauces for other customers and that I’ve taken too much,” she writes. “He yells and says he’s the owner and that I have too many sauces. “It tell him it’s not like I’m stealing I just bought a bunch of food!”

“Neighbors beware, don’t take too many sauces or you will be yelled at and berated at Taco Bell,” she concludes.

“No offense but 20 sauce packets is taking more than your fair share,” said a Leeway Overlee resident.

“What’s the proper fair share, according to the taco sauce police?” retorted a Waycroft-Woodlawn resident.

As of this morning, the Best of Nextdoor post about the Taco Bell had more than 1,800 likes and 100 replies, ranging from “you need all that sauce so you don’t have to actually taste the Taco Bell” to “if you’re going to grab 20 individual hot sauce packets, maybe just bring your own bottle of hot sauce.”