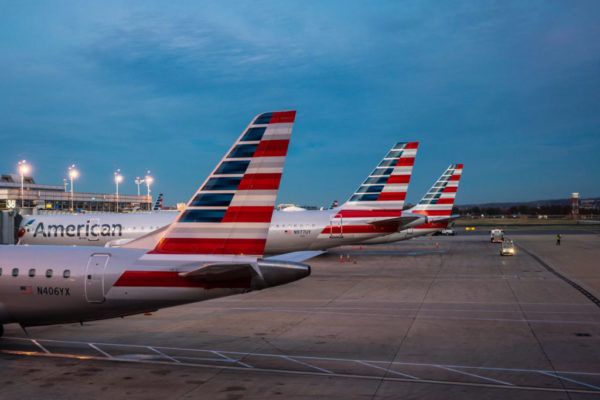 A Few Flakes Expected Tonight — “In the evening, precipitation will probably take the form of scattered snow showers over most of the region, ending before midnight. Little to no accumulation is expected.” [Capital Weather Gang, Twitter/@NWS_BaltWash]

Kudos to the Leaf Collectors — “Hats of to these guys. Leaf collectors jumping out of their truck to help my elderly neighbor rake her leaves.” [Twitter/@KathieNotnow]

Heavy Traffic at DCA — Sunday, which was said to be the busiest travel day of the year, saw big backups on the roads at and around Reagan National Airport. [Twitter/@LukeBerndt, Twitter/@EvanLambertTV]

Yorktown Falls in Regional Final — “It was no easy path for the Yorktown Patriots finishing second in the region tournament. After a five-point first-round victory, third-seeded Yorktown (11-2) knocked off the host and second-seed Madison Warhawks, 25-10, in the semifinals. Then Nov. 30, Yorktown fell to the juggernaut, top seed, host and undefeated Westfield Bulldogs, 35-7, in the 6D North Region Tournament high-school football title game.” [InsideNova]