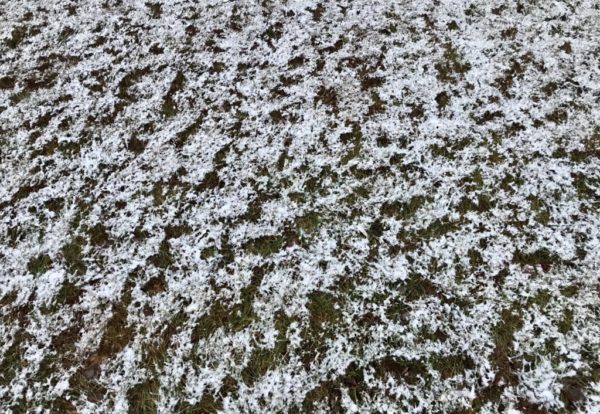 Lessons Learned from Amazon in Seattle — A local real estate agent traveled to Seattle to learn what Arlington can expect from Amazon’s arrival. Among the things Arlington might see, as Seattle did: a “restaurant boom” with lots of new eateries opening, and big property price increases over the course of several years. [NBC 4]

County May Extend Signature’s Annex Lease — The Arlington County Board this weekend is set to consider renewing Signature Theatre’s lease for the county-owned building at 3806 S. Four Mile Run Drive through 2032. The theater uses the building “for set, costume, and prop fabrication and storage and for general office purposes in connection with Signature’s stage productions at 4200 Campbell Avenue in Shirlington Village.” [Arlington County]

Arlington Chamber Has New Logo — “Introducing the Chamber’s NEW LOGO! We updated our logo this past year to better match the mission of our organization. The new design is intended to increase the prominence of Arlington & give the logo a more modern feel.” [Twitter]

Beyer on Impeachment, Trade Deal — Rep. Don Beyer (D-Va.) says the impending vote on impeaching President Donald Trump “is a sad moment for our country, and a solemn one.” Also, of the US-Mexico-Canada trade deal, Beyer said yesterday: “I will have the best interests of my constituents in mind as I evaluate the text of this agreement in days to come.” [Press Release, Press Release]

AWLA Recreates Viral Moment With Bunny — ” Days after Italian artist Maurizio Cattelan’s duct-taped banana artwork went viral with a whopping $120,000 sale price, a cute Arlington bunny has come along to give him a run for his money. Her latest masterpiece involves a tasty carrot duct-taped to a tiled wall.” [Patch]