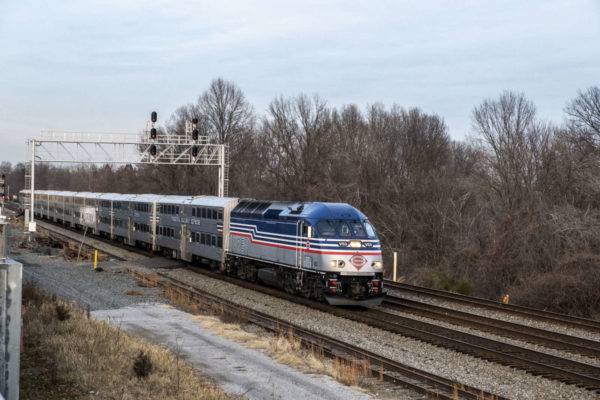 Lee Highway Merchants Profiled — “Oscar and Evelyn Bunoan are well known in the community for the amazing food they serve at their modest grocery store in Arlington, Va. – the Philippine Oriental Market & Deli. From the time it opened 42 years ago, the place is constantly busy. These days, it’s just the two of them running the store. There are long lines at lunchtime. And they get frequent calls for catered meals or large orders for birthday parties.” [Manila Mail]

APS Wants to Hire Superintendent By Spring — “Arlington School Board members say they hope to have a permanent superintendent announced by April, and will lay out steps for the community to become involved in the process in coming weeks. A series of community meetings to gather input will be held the week of Jan. 20, and an online survey also will be made available, in order to create an ‘in-depth profile’ of the qualities and skills being sought in a new education chief.” [InsideNova]

Police: Woman Threw Knife at Man — “At approximately 3:18 p.m. on December 20, police were dispatched to the report of a stabbing [on the 3100 block of 9th Road N.]. Upon arrival, it was determined that known individuals were involved in a verbal dispute when the female suspect threw a knife at the male victim, causing injury. The suspect fled the scene prior to police arrival. The victim was treated for non-life threatening injuries at an area hospital. Warrants were obtained for Malicious Wounding.” [Arlington County]