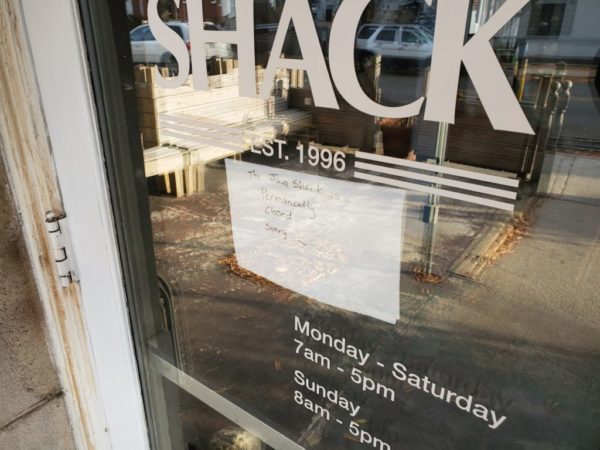 HQ2 May Have Security Robots — “Amazon.com Inc. wants to keep its second headquarters safe. And it’s looking at a variety of methods like incognito barricades, a police presence on the campus, external facing cameras, and, oh yeah, ‘security robots.'” [Washington Business Journal]