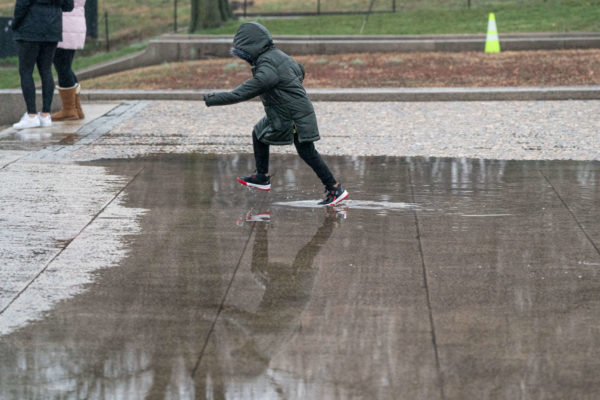 Stolen Car Leads to Arrests — Several people were arrested after fleeing a reported stolen car on foot in the Green Valley neighborhood Monday afternoon. At least one of those arrested was a juvenile, according to scanner traffic. [Twitter]

Group Lists Properties Set for Demolition — “Demolition permits for a total of 159 homes, plus a number of other properties, were approved by the Arlington County government in 2019, according to an analysis by Preservation Arlington… In addition to homes, three garden apartments, 11 commercial buildings, two civic buildings and several other structures also were being readied for razing.” [InsideNova]

Doorways CEO Departing — “Doorways announced today that the agency’s President and CEO, Caroline Jones, MSW, will be leaving the organization in February. Since 1978, Doorways has operated at the many intersections of homelessness, poverty, and intimate partner violence, responding to community members in crisis.” [Press Release]

ARLnow Needs You — Help ARLnow set the direction for our news coverage and offerings in 2020 by taking this quick 10-question survey. So far, the average survey-taker has spent about 3 minutes answering the questions. [SurveyMonkey]