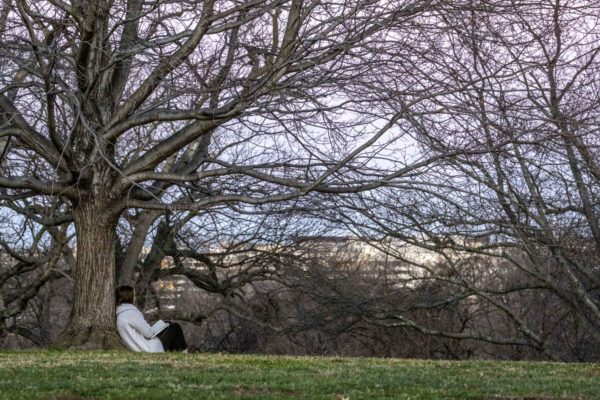 Tow Truck Chase Ends in Arlington — “A suspect involved in a domestic dispute in Prince George’s County lead officers on a chase through D.C. and into Arlington, Virginia, Tuesday night… police believed the suspect was armed and had kidnapped a young child, but the child was safe in Maryland.” [NBC 4, Twitter]

Rave Review for New Rosslyn Restaurant — “Sfoglina exceeds the preview offered by the sfogline in the window. The fare is comforting to the core and will leave you wanting more of Trabocchi’s cooking. You’re in luck, he’s considering opening more restaurants in Northern Virginia.” [Northern Virginia Magazine]

ACFD Helps Retrieve Wayward Pentagon Flag — “When the flags came loose earlier this month at the #Pentagon, Truck 105 from Crystal City was called in for a rescue. Good work everyone!” [Twitter]