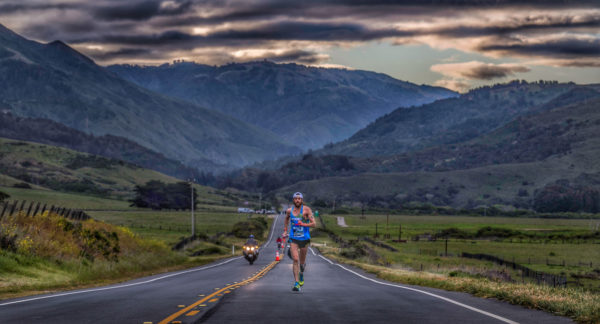 Having already run 10 marathons in 10 days, nearly qualified for the Olympics, run across Israel in a record-breaking 10 days, won a marathon while dressed like Elvis, set a world record for running back-to-back marathons on all seven continents, and set another world record for fastest indoor marathon, Wardian is planning to go full Gump and run across the continental United States this summer.

Wardian, 45, tells ARLnow he’s hoping to run the roughly 3,000 miles from coast to coast — potentially from San Francisco or Los Angeles to one of the Mid-Atlantic beaches — in 60 days.

For the record, Wardian noted, that would not be a record-setting pace. Setting the record would be difficult since, between his daily ~50 mile runs, Wardian intends to telework for his day job as an international shipbroker.

Accompanying Wardian on the journey will be a small crew, who will help document the feat and provide logistical support, and perhaps some other runners. Attempting the run, including a stretch through the desert, at the beginning of the summer “is probably going to be terrible,” he said, but he’s excited about the “big, epic” challenge.

Though the exact route is being worked out, while Wardian conducts more research and talks to other people who’ve done the coast-to-coast run, one possible path is to take the Lincoln Highway all the way across the country.

Wardian did not totally rule out turning around and running back across the U.S. after completing the first transcontinental run, like the fictional Forrest Gump, though he said “my wife would probably disown me if I did that.” Another possibility, according to Wardian, should this run go well: attempting the same kind of coast-to-coast run on all seven continents, including Antarctica.

As for how he’s managed to continue running ultra-marathon distances at a seemingly impossible pace for the past 25 years, Wardian credited clean living, a vegetarian diet, and a bit of luck.

“I’ve taken pretty good care of myself, avoiding injury,” he said. “I know when something doesn’t feel right.” 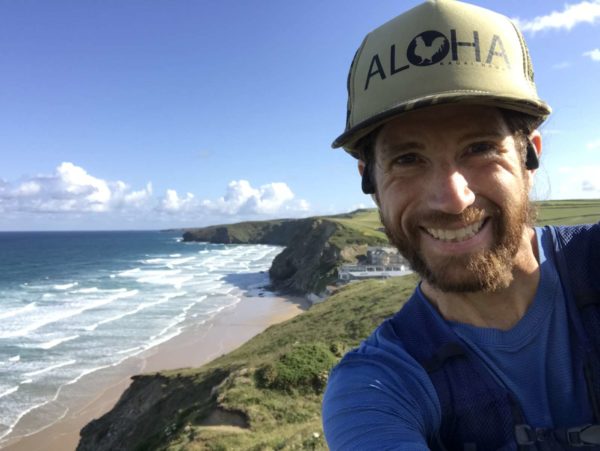