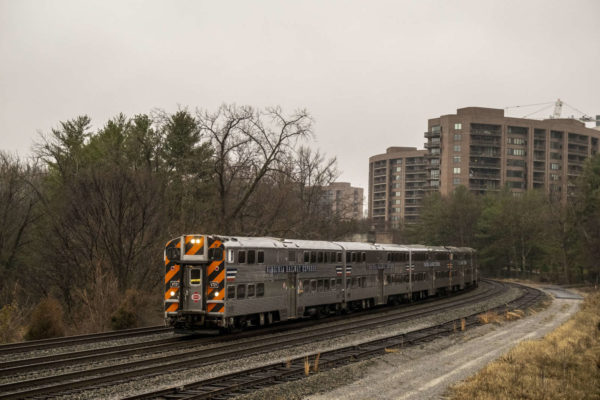 No Coronavirus in N. Va. So Far — “UPDATE: Tests came back negative on a second Northern Virginia resident suspected of having the novel coronavirus.” [Twitter]

HQ2 Search Was Intended to Extract Handouts — “When Elon Musk secured $1.3 billion from Nevada in 2014 to open a gigantic battery plant, Jeff Bezos noticed. In meetings, the Amazon.com Inc. chief expressed envy for how Musk had pitted five Western states against one another in a bidding war for thousands of manufacturing jobs; he wondered why Amazon was okay with accepting comparatively trifling incentives.” [Bloomberg]

Todd Hitt’s Path to Fraud — “Todd Hitt had never worked for the family company. He’d built spec houses around the same North Arlington neighborhoods where he’d grown up, but according to a court document, his homebuilding business had collapsed… now solidly into midlife, Hitt suddenly seemed eager to leave his fingerprints on the Washington landscape.” [Washingtonian]

Ballston Homicide Investigation Update — An update on last month’s homicide in Ballston, from an Arlington County Police spokeswoman: “The homicide investigation remains a top priority of the department with detectives continuing to process evidence, interview witnesses and follow-up on investigate leads. At this time, there is no new information to provide regarding the investigation. Arlington County Crime Solvers is offering a cash reward of up to $1,000 for tips leading to the arrest of a suspect. Report tips anonymously by calling the Arlington County Crime Solvers hotline at ‪1-866-411-TIPS (8477).”