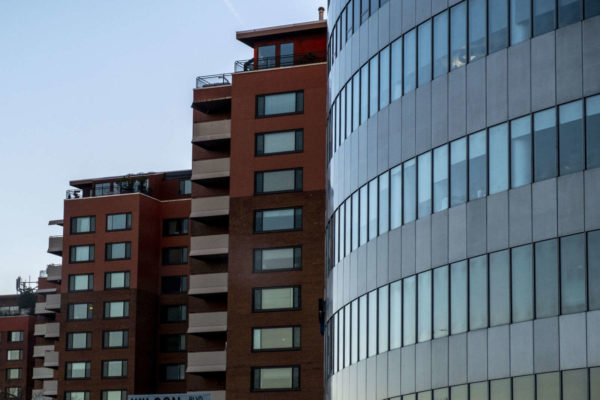 W-L vs. Wakefield in the Semis Tonight — “Having been blown out by the Yorktown Patriots a few days earlier, the Washington-Liberty Generals turned the tables on their Arlington rival, winning 66-61 Feb. 25 in a quarterfinal game of the 6D North Region boys high-school basketball tournament… Washington-Liberty will now face another big Arlington rival – the Wakefield Warriors (17-9) – in the Feb. 27 region semifinals at Wakefield at 7 p.m.” [InsideNova]

JBG Selling Properties to Fund Development — “JBG Smith Properties sold a 50% stake in its 552,000-square-foot Central Place office tower in December for $220 million… The sale to PGIM Inc. of the Rosslyn asset netted JBG Smith $53.4 million and comes as the company seeks to both shed properties outside of its core business and fuel a development pipeline.” [Washington Business Journal]

DMV Urging Residents to Get REAL ID Now — “More than 850,000 Virginians in 2019 took the steps necessary to get a ‘REAL ID’-compliant driver’s license or identity card, but perhaps twice that many are still in need of one, state officials say. ‘We estimate approximately 1.5 million more Virginians will want to get a REAL ID between now and October,’ said Virginia Department of Motor Vehicles Commissioner Richard Holcomb.” [InsideNova]