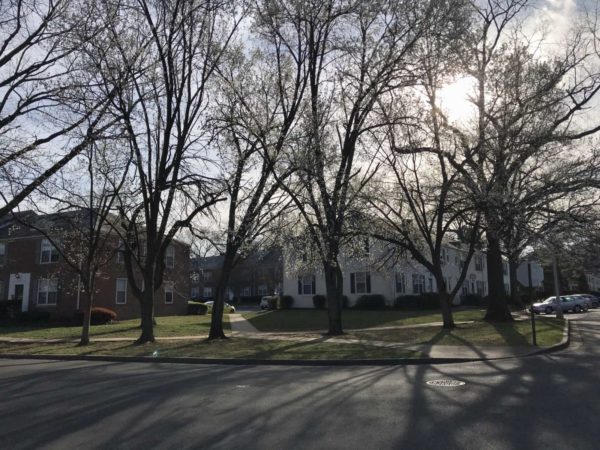 Don’t Ride Metro Unless You Must, Says Metro — “Effective… Wednesday, March 18 — and continuing until further notice — Metro service will operate as follows: Rail system hours and service levels are further reduced to support essential travel only. DO NOT TRAVEL UNLESS ABSOLUTELY NECESSARY. Follow guidance from your state and local authorities. New hours: Weekdays 5AM-11PM, Sat/Sun 8AM-11PM. Trains will run every 15 minutes on each line at all times.” [WMATA, Twitter]

Police Can Now Enforce State Crowd Ban — “I just issued an emergency order with @VDHCommissioner to enforce Virginia’s statewide ban of more than 10 patrons in restaurants, theaters, and fitness centers. Please use common sense. If you were considering ignoring this limit — don’t.” [Twitter, Gov. Ralph Northam]

Compass Coffee Lays Off Most Employees — “”Compass Coffee, a DC based company just laid off 180 of their 200 employees abruptly.” [PoPville]

Macy’s Closes Stores Nationwide — “Macy’s is closing all of its stores nationwide, effective at the end of business Tuesday through March 31, to try to help curb the spread of COVID-19.” [CNBC]