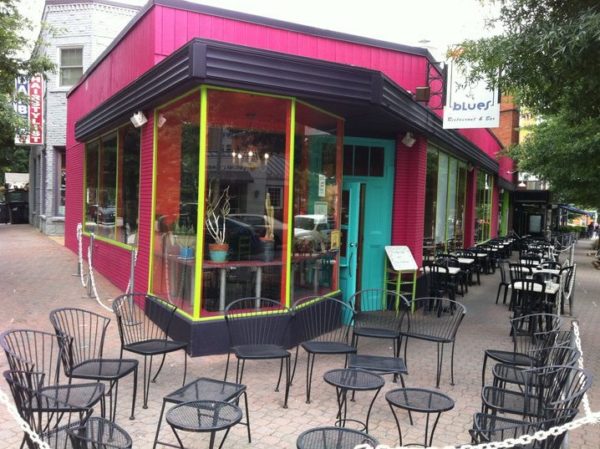 Mexicali Blues is the latest Arlington restaurant to pivot to takeout and delivery during the coronavirus pandemic.

The long-time eatery at 2933 Wilson Blvd in Clarendon reopened Monday with a new ordering and delivery system on its website. The restaurant is offering dinner from 4-8 p.m. daily, and is also delivering via Uber Eats and Doordash (which are, as of today today, in merger talks.)

Mexicali Blues says it is also offering house margaritas, in mason jars with salt on the side, along with beer for takeout, with food purchases.

Last week, Ireland’s Four Courts in Courthouse reopened, after temporarily closing for a month and a half.

A number of Arlington restaurants have been reopening over the last few weeks, including: