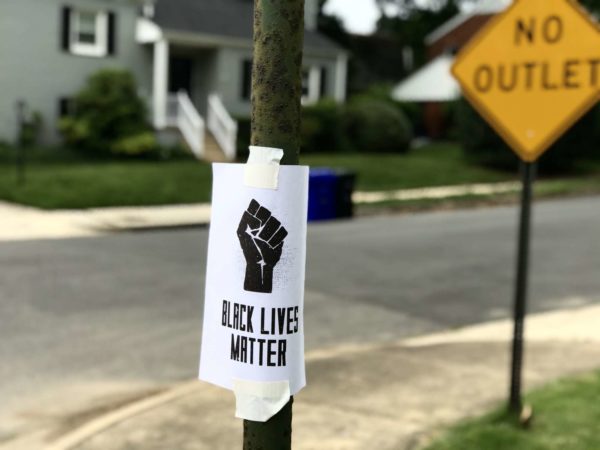 APS Statement on George Floyd — “The tragic death of George Floyd and many others before him, as well as the events that have unfolded since, are bringing into stark focus the pervasive injustice and inequality that African Americans face every day in our society from systemic and institutionalized racism. As Superintendent and the School Board, we acknowledge the anger and hurt that our APS community and the nation are experiencing, especially our African American community.” [Arlington Public Schools]

Fort Myer on High Alert — “The Pentagon has ordered forces and bases in the Washington D.C. area to ‘Force Protection Condition Charlie,’ a threat condition that indicates ‘likely’ targeting of military forces and or terrorist action and the second highest alert level available.” [Newsweek]

Crash on George Mason Drive — From Tuesday afternoon: “Lanes blocked on S. George Mason Drive near the intersection with Columbia Pike due to crash. One person with minor injuries was reported to be trapped in a vehicle, requiring extrication.” [Twitter]