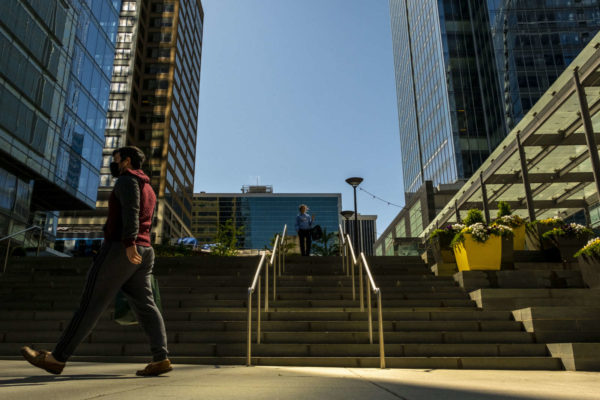 Petition for Intersection Improvements — “Last Friday, our life turned upside down when a car traveling upward of 40-50 mph mowed down our 10-year old daughter and puppy… We would like to see three simple measures put in place at each of these intersections – (1) stop signs, (2) crosswalk stripes on the asphalt and (3) curb extensions or mini-circles if deemed appropriate/necessary by County traffic experts.” [Change.org]

County: Support Civil Rights By Taking Census — “Census data on both race and origin are used to ensure civil rights protections including voting rights and fair housing. The data are also used to address employment discrimination, provide language services and fund schools, as well as many other programs and services.” [Arlington County]

Nearby: Foot Chase in Falls Church — “Police received two separate calls about two women who felt threatened by a man while they were walking near the 400 block of W. Broad Street. Police located the man and pursued him as he fled on foot. Officers attempted to communicate with the man, but he became aggressive. Officers gave warning, then used capsaicin or “pepper” spray… After officers consulted with one of the victims, no arrest was made and no charges were pressed at this time.” [City of Falls Church]