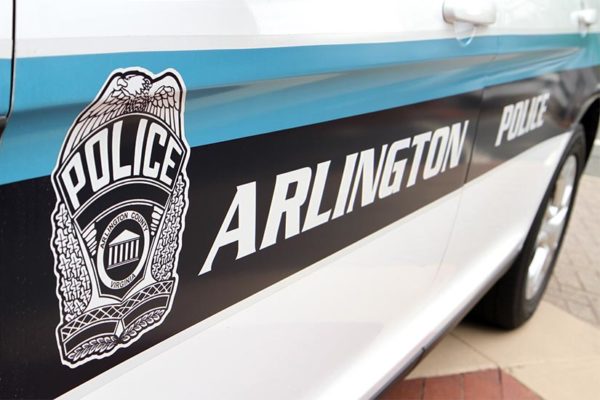 “Christopher Rather, 27, of Oxen Hill, MD, and Franklin Lambright, 27, of Temple Hills, MD, have been charged with Murder and are being held in Prince George’s County, Maryland pending extradition back to the Commonwealth of Virginia,” Arlington County Police said in a press release over the weekend.

“The suspects were apprehended with the assistance of the Prince George’s County Police Department and the FBI Violent Crimes Task Force,” the press release continues. “Additional charges are pending.”

One person was killed and two injured after shots were fired into a crowd early on a Sunday morning along the 3000 block of Columbia Pike. Police are not revealing the exact circumstances that led to the shooting, other than to say that it stemmed from a dispute of some kind.

“The investigation indicates there was a dispute between multiple parties prior to the shooting,” ACPD spokeswoman Ashley Savage tells ARLnow. “As the parties separated, the suspects allegedly entered a vehicle and fired shots into the crowd before fleeing the scene.”

The man who died was found dead in a vehicle two blocks away. He was identified by police as 21-year-old Donovan Green, Jr., of Upper Marlboro, Md. Two other people suffered minor injuries and arrived at a local hospital on their own.

“This incident remains an active criminal investigation and anyone with information is asked to contact police at 703-228-4180 or [email protected],” Savage said. “Information may also be provided anonymously through the Arlington County Crime Solvers hotline at 1-866-411-TIPS (8477).”

Green’s killing was the third homicide of 2020 in Arlington County.