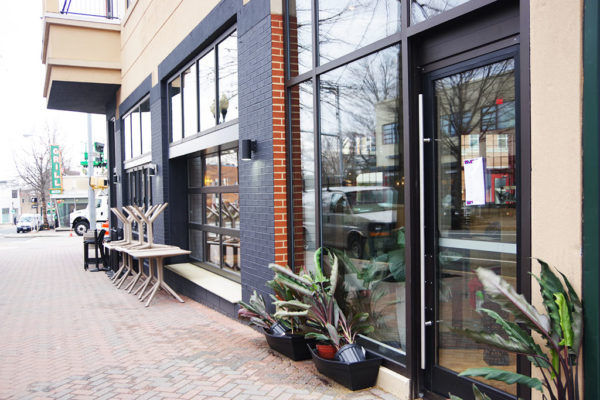 Once upon a time, there was an Arlington restaurant called Buena Vida. It sat on the second floor of 2900 Wilson Blvd, but like many meals once served there, it has been devoured.

Buena Vida has been subsumed into TTT — an abbreviation of Tacos, Tortas and Tequila — the restaurant that inhabits the first floor of the building.

Both dining options have the same ownership and opened together last year. Buena Vida had focused on “traditional, indigenous fare that incorporates recipes that have been handed down through generations,” while TTT on the first floor was fast-casual, serving quick Mexican fare like tacos and and enchiladas. The third floor of the complex is a rooftop bar that was dubbed Buena Vida Social Club.

Now, both the Silver Spring and Arlington locations of Buena Vida are being rebranded to just TTT as part of a focus on the fast-casual option, Bethesda Magazine first reported.

Locally, staff said there was another reason.

“It’s a little misunderstanding with the guests,” an employee at TTT in Clarendon said. “We had three floors and people kept getting confused about that. They’re rebranding to change the whole thing to TTT.”