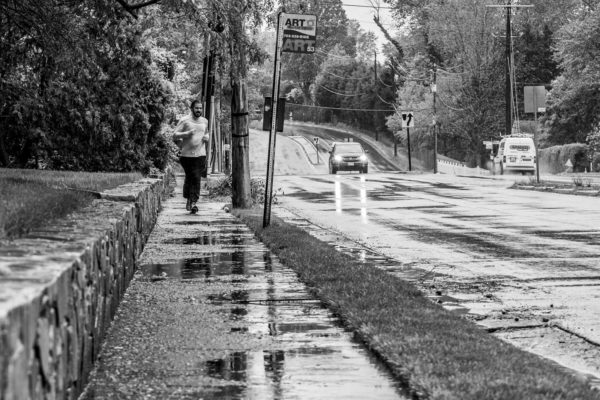 Arlington is the third-best place in the United States for runners, according to a newly-released study.

The website SmartAsset “analyzed data for 95 of the largest U.S. cities across six metrics related to the safety, accessibility and popularity of running as well as the affordability of local housing,” a company spokeswoman said, adding that it’s the fourth year in a row that the list has been compiled.

Arlington has actually fallen in the rankings, from first in 2018 and 2019 to third this year. It appears that a lower percentage of parkland than other locales might have hurt the county in the rankings. It fared better in other metrics.

“Arlington, Virginia has the second-highest number of gyms per 10,000 residents of any of the 95 cities in our study, at approximately 2.4,” SmartAsset wrote. The county “also ranks seventh overall for housing costs as a percentage of income, at slightly more than 20%. Arlington has a walk score of 68.9, the 15th-best score for this metric of any of the cities we analyzed.”

Running, the website notes, “is a great way to stay fit during the pandemic, as it allows people to get outdoors while maintaining social distancing with minimal equipment.”

The top dozen best places for runners, according to SmartAsset, are:

END_OF_DOCUMENT_TOKEN_TO_BE_REPLACED

More Stories
Arlington is Under Another Flash Flood Watch Today as Rain Continues to FallJUST IN: Police Investigating Mall Robbery