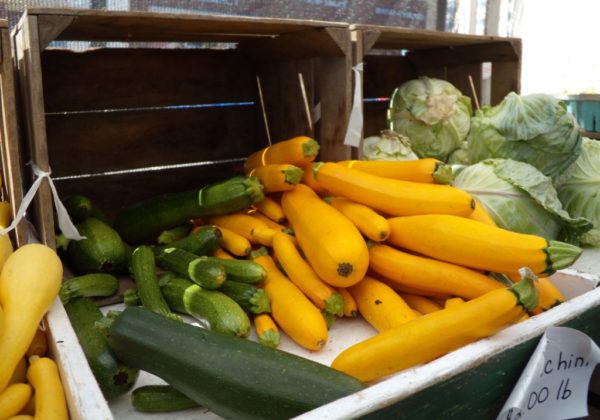 The program, which launched in June, gives a weekly supply of fresh fruits and vegetables to families in need with children attending Wakefield High School, Gunston Middle and Hoffman-Boston Elementary.

Members of the public can now help fund this effort. The BID said in a press release that a $15 donation will buy a week’s worth of produce for one family, and $60 will buy enough for a month.

The press release said the BID has so far dedicated $10,000 to the program, which has allowed 150 families to receive the weekly produce supply.

FRESHFARM, a nonprofit that operates farmers markets in the D.C. region, supplies Farm-to-Families with the produce through their local vendors. The BID is also partnered with Arlington Friends of Urban Agriculture and parent-teacher associations for Wakefield, Gunston and Hoffman-Boston.

“We continue to be inspired by the giving nature of the Arlington community and encouraged by all the ways that people have stepped up to lend a hand to their neighbors,” said Tracy Sayegh Gabriel, president and executive director of the BID. “The BID and our many partners are excited to now generate community support for Farm-to-Families and further our collective mission to create a healthier community, especially at this difficult time.”

The BID is also working with the Columbia Pike Revitalization Organization, which recently started a food assistance program of its own, to further expand food access in South Arlington.