A fair amount of people can probably guess what makes a good beer. Quality ingredients, technical skill, patience, a little creativity helps of course, but what about the best beer you ever had? 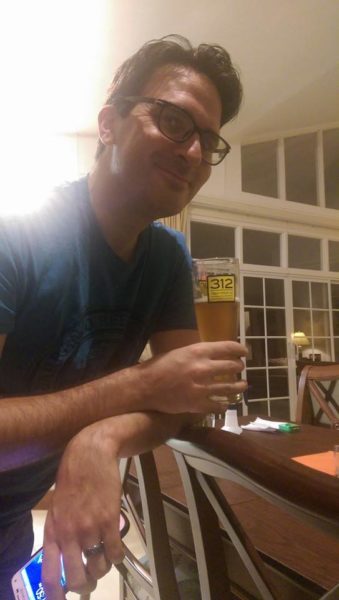 What makes a beer reach that level of greatness? Sure — it had to be a beer of some quality to begin with, but it’s like a good run, or a good meal, or a good — you get it. So many things come together for that perfect beer drinking experience. Location, some place new, some place familiar, the vibe, music or nature? Could be solitude, could be with friends, could be with thousands of strangers and one special person.

Some of my best beers? A lot of them have been some of the most simple beers. Zeroing in on a home brew recipe I’d been working on for years over several batches — that was a pretty good beer, it was a simple but good wheat beer but the build up, the anticipation and the satisfaction with every sip — superb

I’ve had the pleasure and privilege of sipping on the national beer of Cuba, Cristal — a pale but malty lager with imported Czech hops — while laying on the wall of a Spanish Fort in Havana while a local wailed Hendrix from his guitar as the sun went down… that was a pretty darn good beer. 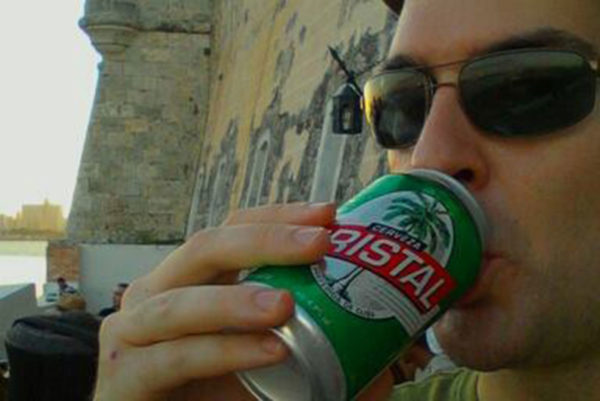 But none of those were the best beer I ever had. Best beer I ever had, I’m not sure if I’ll ever have again. For years, I’ve told this story hoping someone like-minded would know what I was talking about, but to no avail.

The best beer I ever had… Was Zwickl Rot. Yeah, you see how that’s not helpful right?

We were on vacation in Vienna, the first time I’d been to Europe and it was a near literal midsummer night’s dream, perfectly warm and sunny with a few clouds as we went from afternoon into early evening — we came upon a festival in the Rathausplatz.

I made my way up to a beer truck and decided, with my limited German, to order the beer on offer I recognized the least — “zwei Zwickl Rot bitte.” 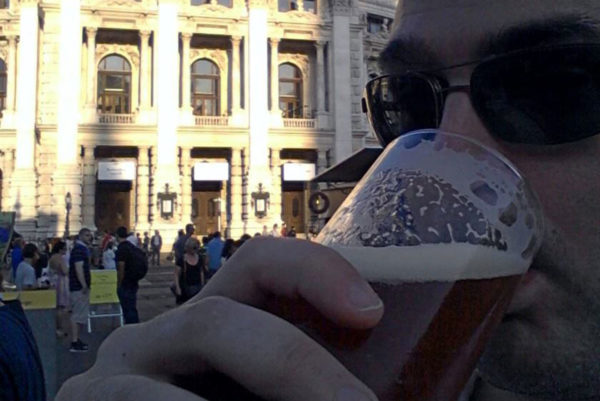 From the first sip, it was malty, well-carbed, copper red, slightly hoppy, crisp and oh so satisfying. And a bonus treat to me as an American drinking abroad the first time — they served it in an actual glass. It’s as if they expected us to act as adults while drinking!

I took two back with me into the crowd and found my wife, who had since procured dinner, and we ate outside with music in the air. I had one more before we moved on for the evening, it was our last night in Vienna so I wanted to savor this fantastic beer.

The next morning we boarded the train for the next leg of our vacation and I realized I hadn’t grabbed a coaster or napkin or gotten any more info about this “Rot” beer from “Zwickl.”

I start googling with all my might and international data I had to find the Zwickl Brewery — this was well before I knew much about brewing or German brewing terms — thankfully my wife asked what I was looking for and offered “Well rot is just red, and zwickl means fresh”.

Like I said I’ve shared this story countless times, over beers, with dozens on dozens of people on tour, people coming from all over the world —  never came up with it.

Scanning distributor inventories and catalogs for beers after starting here, nothing like it has ever come up. No one ever brought it up by chance while talking other German or Austrian beers — I figured it was lost.

Researching this column and pulling some photos… I found this. 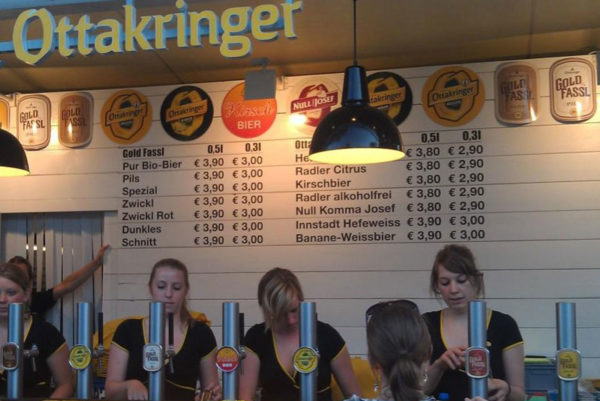 It was Ottakringer all along. Ottakringer Gold Fassl Zwickl Rot. I guess make sure you document your beers — whether it’s untapped or a quick vacation snap as you walk up on a beer truck with the excitement of a kid chasing down the ice cream truck.

What the last best beer you picked up at Arrowine? Share a photo for posterity and you might see it featured in our Instagram stories this weekend!