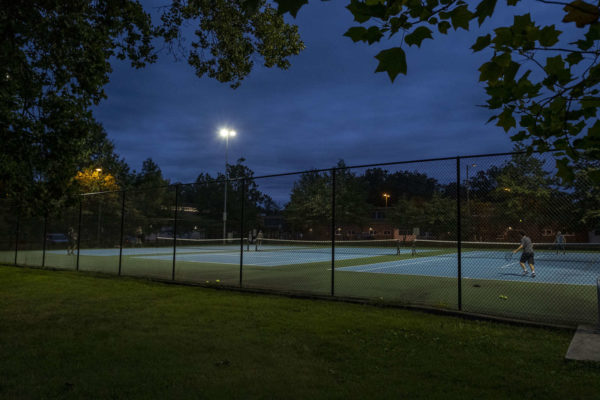 Garvey Stands By Streetcar Stance — “It cost her the goodwill of many in the county’s Democratic ranks, and four years ago nearly cost her her job, but Libby Garvey says she has no regrets. Garvey, now seeking a third full term on the Arlington County Board, used the Sept. 8 Arlington County Civic Federation candidate forum to remind voters of her full-throttle opposition to the Columbia Pike streetcar system – the biggest political controversy of recent years.” [InsideNova]

Arlington Somewhat Affordable for Renters — Arlington has ranked No. 18 on a new list of the “Cities Where Renters Can Afford to Live Alone,” which ranks locales based on average rent for a studio or one-bedroom apartment, relative to the median income in the area. [SmartAsset]

Drive-In Movie on Saturday — “The drive-in is back, and coming to a neighborhood near you. Gather the family and cruise down to Ballston to watch an exclusive screening of Night at the Museum at Ballston’s Drive-In Movie Night. Tickets include free sweet treats, but be sure to bring your own movie snacks.” [Ballston BID]