Well folks. It’s been quite a ride.

I always knew (as did the fine folks that hired me) that my time at Arrowine was going to be limited, but I’d always figured I’d go out like Paxton: Hard worker, hits all his marks, trustworthy in clutch moments — replaced by a Steve Kerr.

But, well… It didn’t happen that way did it? As Pearl Jam said:

Do you see the way that tree bends?
Does it inspire?
Leaning out to catch the sun’s rays…
A lesson to be applied…

And here I am saying goodbye almost just as soon as I got to know a lot of you. I knew I’d be stepping away sooner or later, but like many things during these times — hard dates went back and forth and up and down for a while.

So. Now, here we are. One last chance to make a forced reference to — er uhhh, one last column, to say goodbye. 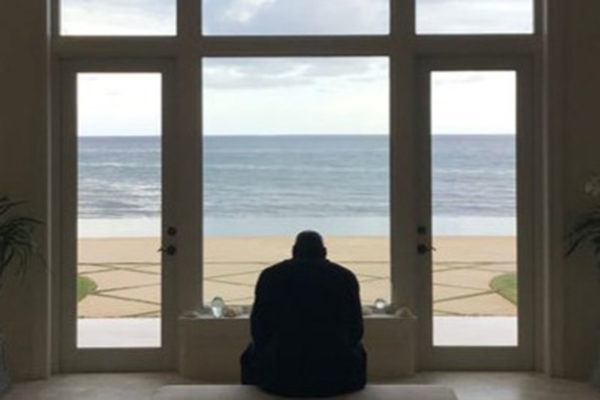 It’s not a binder with the words “The Last Dance” scrawled over it. It’s not Phil Jackson inviting the entire ’98 Bulls team to share their thoughts and feelings and then throw them in a burn bin, and it’s certainly not Jordan’s last season in Chicago. But it’s surely akin to the cigar sitting at Jordan’s right hand at the start of my favorite over referenced ESPN documentary.

It’s time to spark that cigar and say goodbye, but let’s have some beers to go with it — a little music would be nice too.

Mind you, if you don’t enjoy cigars or smoke, I’m not encouraging you to start now, and the opinions below reflect solely my own preferences and not those of ARLnow, Arrowine ownership, or any of the Breweries whose beers I suggest. If you’re looking for a beer that brings the smoke without the cigar — I highly suggest you pick up some Port City Rauch Marzen — in store Saturday.

But sometimes a smoke, a satisfying beer and some fantastic music are the perfect triumvirate to sit back and reflect.

If I ruled the world… Well for starters, I’d have gotten more time working with Nick Anderson and Jace Gonnerman, but I could also settle for seeing more of all this. 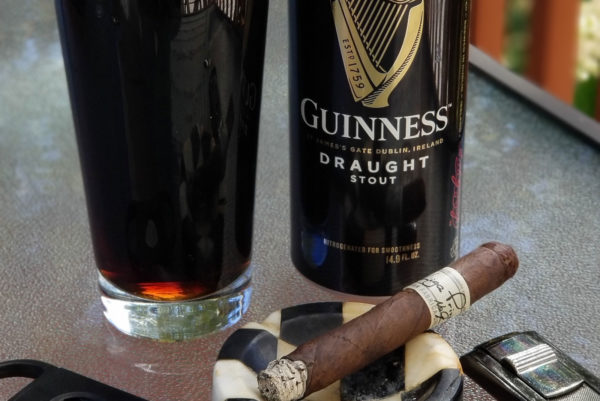 Sub 5 percent stouts, small gauge cigars, and much more Nas and Lauryn Hill. The only beer on this list you could finish before the song it is paired with is over — Guinness has an inverse relationship between it’s complexity and its easy drinking nature. Pairing it with a shortie like the panatella allows both of them to really shine without eclipsing the other’s talents — just like a duet between Nas and Miss Hill.

Oftentimes you don’t need a giant cigar and a huge, boozy, BA RIS — sometimes you just need to vibe. 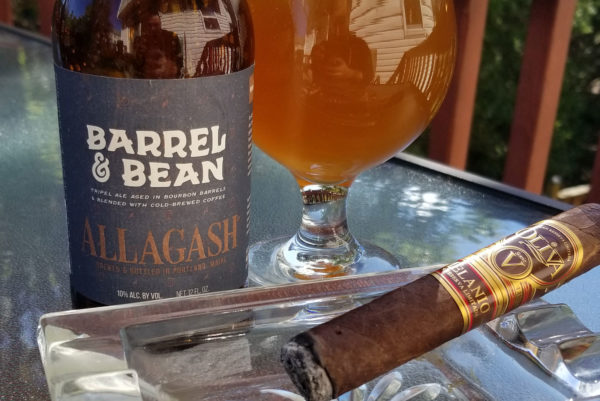 All three of these options have layers going for them. Barrel and Bean starts as your regular old delicious Allagash Tripel, it’s then introduced to Bourbon Barrels alla Curieux but barrel and Bean gets the added benefit of Speckled Ax cold brew coffee — a wonderful pairing with an Oliva Melanio Serie V Robusto.

The oils from the cold brew coffee lend just a touch of roast and a little body to this otherwise dry tripel that compliments the sometimes pallet drying effect of a good smoke. John Murphy’s “Adagio in D Minor” blends classical and modern elements into a piece that swells into the final beams of light from a lingering sunset. 10/10 would put on repeat. 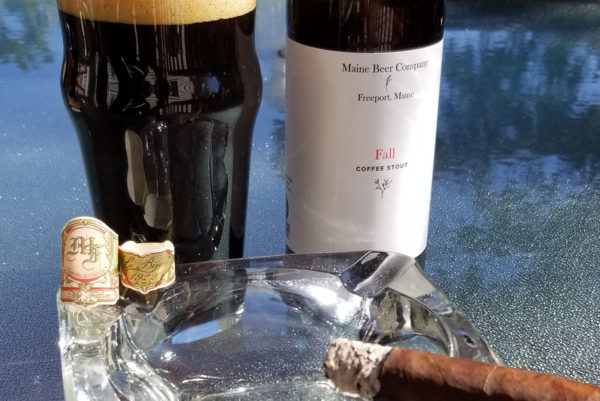 This is the one. CA’s Cigar of the year 2015, brings dark chocolate notes with a salty sweet pop that works wonderfully with the Coffee and herbal background notes in Maine’s perfect seasonal stout — Fall. Let this coffee stout come up in temp before pouring, you’ll be able to savor all the flavors as they develop alongside each pull on the cigar.

“Present Tense” is built very much like my favorite cigars and beers — a subdued opening that hints at where it’s going to take you. Vedder basically opens with a slow patter with some gentle backing. It’s conversational until about 3 minutes where it drives home it’s main theme with a steady but aggressive accelerando and then suddenly settles into a calm and reflective denouement.

It’s tempting to look back right now as my time at Arrowine draws to a close. Lingering a moment on the past few months is a terrific distraction from a daunting to-do list, but that accelerando in “Present Tense” is a reminder, living in the moment really means constantly moving forward.