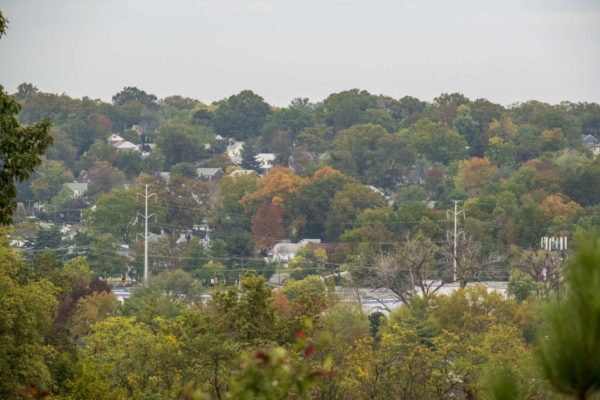 Arlington ‘Bachelorette’ Contestant Still On — Jason Foster, a former pro football player who lives in the Courthouse area, remains a contestant on ABC’s ‘Bachelorette,’ though Bachelorette Clare seems focused on another beau: Dale, who the other contestants spent part of Tuesday’s episode roasting. [Washingtonian]

Some Skeptical of County’s Race Conversations — “James Moore is an Arlington community activist and owner of a 60-year-old neighborhood barbershop in the Hall’s Hill neighborhood. ‘Our communities in Arlington will want action more so than just conversation,’ Moore said. Moore said he would like to see the county support Black people living in the community by providing more mental health and housing resources.” [The Wash]

Kid’s Skatepark Petition Gets 600 Signers — “I would like for the Arlington county board to add a new skatepark to our area. As you may have noticed the Powhatan Springs skatepark is starting to get very crowded and is hard to ride around without bumping into other people. This park is actually becoming dangerous with all of the people riding in the bowls at one time.” [Change.org]

Arlington Among Top Places for Nature Lovers — A list of the “best places in America for outdoor enthusiasts to live and work” has ranked Arlington No. 21, between Scottsdale, Arizona and Tampa, Florida. Seattle ranked No. 1. [SmartAsset]