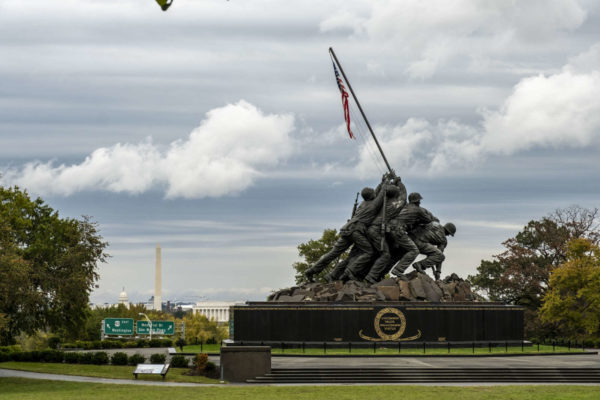 It’s Veterans Day — Today is Veterans Day, and as a result of the holiday government offices are closed and metered parking is not being enforced. Per the county, Arlington is currently home to about 13,000 veterans. [Arlington County]

Man Exposes Himself a Block from Police HQ — “At approximately 12:05 p.m. on November 9, police were dispatched to the late report of an exposure. Upon arrival, it was determined that approximately an hour prior, the female victim was inside her parked vehicle when she observed the suspect expose himself. Arriving officers located the suspect and took him into custody without incident.” [ACPD]

County Updating Natural Resources Plan — “Arlington County is updating its Forestry and Natural Resources Plan to conserve, plant, and maintain wildlife there. Over the next year, the project team will be collecting comments from the public about the county’s conservation and maintenance. The county hosted its first public comment session on Tuesday.” [WDVM]

About Today — ARLnow will be publishing on a limited schedule today due to the holiday.