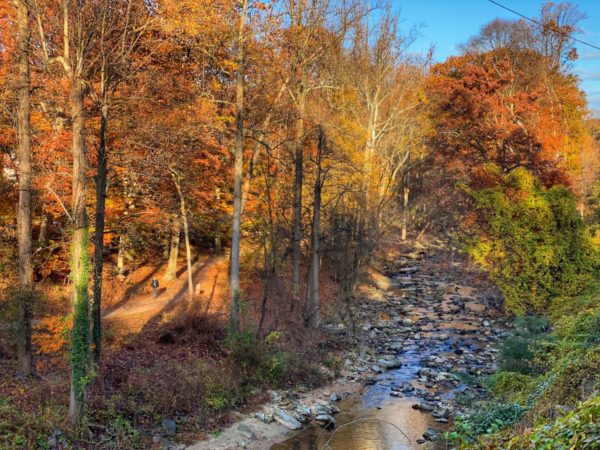 A First for ACFD — “A veteran firefighter in Arlington County, Virginia, is breaking barriers as she rises through the ranks. Tiffanye Wesley is the first African American woman named deputy fire chief in all of Northern Virginia.” [NBC 4]

Vehicle and Business Break-ins — Arlington County police are investigating a pair of business burglaries in the Rosslyn area, and series of vehicle break-ins in the Barcroft neighborhood, according to Monday’s crime report. [ACPD]

Amazon Order Boosts 23rd Street — “By early May, more than 400 meals a day were leaving the Freddie’s kitchen and reaching firefighters, police, hospitals, and area residents in low-income housing… Due to the size of Amazon’s order, he enlisted a dozen other nearby restaurants. This joint effort ‘breathed life, energy, and activity into the independent restaurants that make up the core of 23rd Street.'” [Amazon]

Reopening Groups Blast Teachers — “Our coalitions of over 5,300 parents, teachers and Northern Virginia residents unite today to express dismay and concern of the latest efforts by a group of Northern Virginia education associations pushing Governor Northam to remove the option for in-person school for all of Virginia’s children.” [Arlington Parents for Education]