This sponsored column is by James Montana, Esq. and Doran Shemin, Esq., practicing attorneys at Steelyard LLC, an immigration-focused law firm located in Arlington, Virginia. The legal information given here is general in nature. If you want legal advice, contact James for an appointment.

It’s Black Friday. We’re online shopping, just like you are! But we’re also here to tell you the immigration news, and this week brings a major personnel shift: President-Elect Biden has announced that Alejandro “Ali” Mayorkas will be nominated to become the new Secretary of the Department of Homeland Security.

Our view is the Mayorkas nomination matters both in terms of the approach he personally is likely to bring to the job and as a signal of the Biden administration’s likely immigration priorities. We’ll take each of those in turn.

Mayorkas is broadly known as a bureaucratic heavyweight with plenty of immigration experience. He was director of U.S. Citizenship and Immigration Services from 2011 to 2014 and Deputy Director of Homeland Security from 2014 to 2016. But Mayorkas’ background is (to us) a bit more interesting than that. He cut his teeth as a federal prosecutor in the Central District of California, rising from frontline prosecution to United States Attorney between 1989 and 2001, then joined the defense bar. He has spent most of his legal career either prosecuting or defending federal criminal cases.

By comparison, current DHS leadership is mostly homegrown: Chad Wolf rose through the ranks at TSA and then as chief of staff for Kirstjen Nielsen; Deputy Director Joe Edlow was an immigration prosecutor and then a Congressional staffer on the Immigration and Border Security subcommittee.

We read the nomination of Mayorkas as a signal that the Biden administration wants to return the immigration system to the normalcy of the Obama years — choosing, one might say, dysfunctional normalcy over dysfunctional abnormalcy.

What is the downside of the Mayorkas nomination? Well, Mayorkas has been accused (by sources left and right) of being a bit of a swamp creature. When Mayorkas was head of USCIS, he was accused of intervening to obtain approvals on several EB-5 cases in response to pressure from important Democrats — Anthony Rodham (brother of Hillary Clinton), Gov. Ed Rendell of Pennsylvania, Majority Leader Harry Reid and Terry McAuliffe. We recommend reviewing the DHS Inspector General’s Report on the subject, as well as Mayorkas’ lengthy statement in his own defense.

What is the upside of the Mayorkas nomination? Our view is that the Biden administration is signaling a shift toward the benefits-granting apparatus of DHS — USCIS, where Mayorkas most experience — and away from the enforcement apparatus of DHS, from which current leadership was drawn. 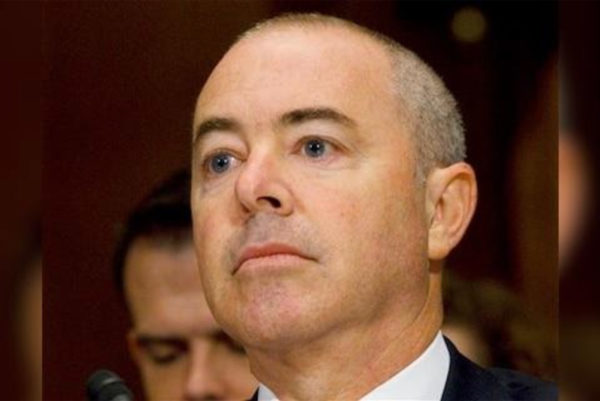