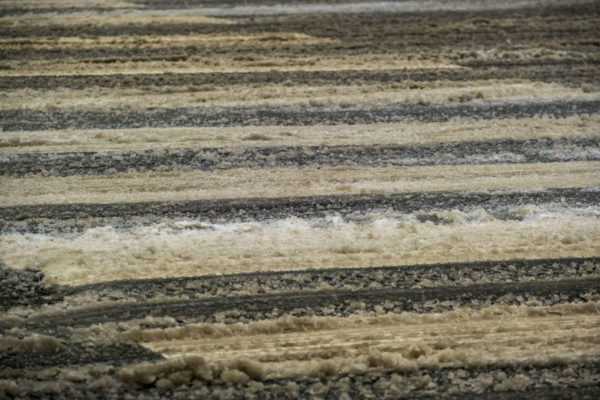 Arlington Xmas Decorations Go Viral — Two Arlington homes, next door to one another, have very different approaches to holiday decorating, as seen in a tweet that went viral. [Twitter]

Might Mayor Pete Live in Arlington? — “Pete and Chasten have an affinity for airports — Pete proposed to Chasten at O’Hare in Chicago and Chasten proposed to Pete at an airport in Berlin — so why not live walking distance from DCA? Besides having a great beer bar and Synetic Theater, the area also known as Crystal City is a major transportation hub, which could work in Pete’s favor as he starts his new role.” [Washingtonian, Twitter]

Bill Would Strip Lee’s Name from Arlington House — Confederate General Robert E. Lee’s name is likely to soon be removed from Lee Highway in Arlington, and potentially from his former home in Arlington National Cemetery as well. Rep. Don Beyer (D-Va.) has introduced legislation that would rename what’s currently known as “Arlington House: The Robert E. Lee Memorial” as just “Arlington House.” Arlington County is in the process of removing an illustration of the house, which critics say is a symbol of slavery, from its logo and seal. [Press Release, Twitter]

Wreaths on the Way — The wreaths for this weekend’s Wreaths Across America event at Arlington National Cemetery are currently making their way to Arlington from Maine via convoy. [Twitter, Facebook]

Funeral for Vietnam War Hero — “Despite the winter elements that hit the [D.C. area] Wednesday morning, Medal of Honor recipient Command Sgt. Maj. Bennie G. Adkins was given modified military funeral honors at Arlington National Cemetery. Adkins died from COVID-19 earlier this year in April at the age of 86.” [WJLA]