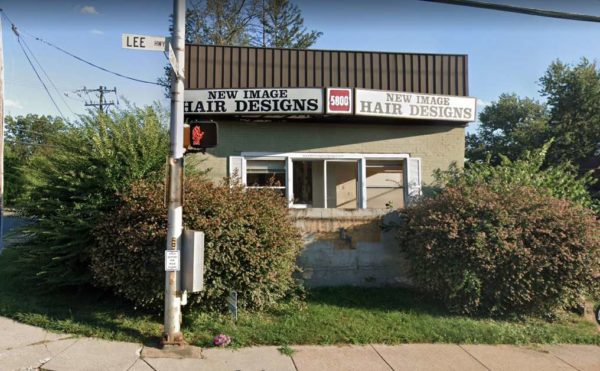 The interior of a salon on Lee Highway is set to be demolished and renovated, according to a permit filed with Arlington County.

The salon is New Image Hair Designs at 5800 Lee Highway, in Leeway-Overlee, across the street from Sloppy Mama’s Barbecue. All the finishes, plumbing and electrical fixtures will be removed and non-structural interior walls will be taken down, according to the permit.

The listed owner of the property is an LLC associated with Brian Normile, the president of Arlington-based home builder BCN Homes, which holds the demolition permit for the property.

Rumors on the local Nextdoor social networking site that the salon would be converted into a new restaurant could not be immediately confirmed. Multiple requests for comment from the Liberty Tavern owners were not returned, nor was a request for comment from BCN returned.