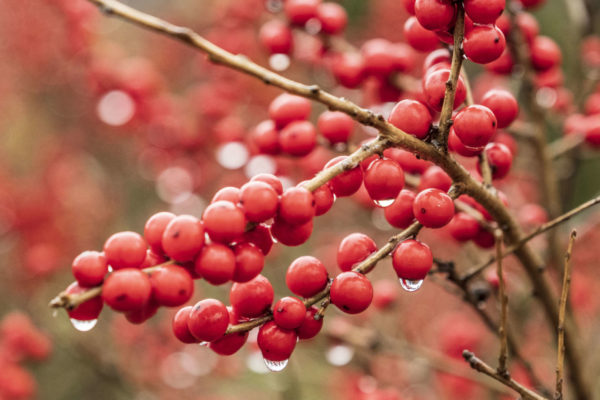 Va. Supreme Court Passes on Pot Prosecution Case — “The Virginia Supreme Court has rejected an effort by Arlington’s chief prosecutor to rein in judges who are skeptical of her refusal to prosecute marijuana possession. But the court did not resolve the conflict, saying it could not weigh in because it had not been asked to consider any specific case.” [Washington Post]

Big Response to Mailbox — “‘We’ve collected at least probably 500 letters in the two weeks that we’ve had the [Santa] mailbox out,’ Rachael Tolman, the Park Manager at Gulf Branch Park said. ‘It’s a lot of letters.’ The lists some children put in the mailbox looked different, with requests for masks and good health.” [WUSA 9]

Nonprofit Merger Complete — “Bridges to Independence, a Northern Virginia provider of housing and vital services for at-risk families and individuals, has finalized its merger with the Bonder and Amanda Johnson Community Development Corp., a community-based non-profit with a mission to address the health, education, financial empowerment and social service needs of people living in Arlington’s Green Valley neighborhood.” [InsideNova]

Pedestrian Struck in Ballston — “Police and medics on scene of a pedestrian struck by a driver in front of the Ballston Harris Teeter on N. Glebe Road. So far, the victim’s injuries sound minor.” [Twitter]

Holiday Pop-Ups in National Landing — “As part of National Landing’s mission to activate public spaces, the BID has unveiled ‘Turn Up the Love,’ a winterlong campaign featuring a series of engaging outdoor pop-ups. These festive installations include a larger-than-life boombox adorned with thousands of colorful ornaments, three shareable photo frames and even more surprises to be announced after the holidays.” [National Landing BID]

Nearby: BB Gun Shootings in FC — “Police investigated calls of vandalism and found a teen who confessed to at least 50 incidents of shooting vehicles and people. Some victims have been identified, but police believe there may be more.” [City of Falls Church]

END_OF_DOCUMENT_TOKEN_TO_BE_REPLACED

More Stories
Arlingtonians Find New Ways to Bring Each Other Holiday Hope and CheerStatutes of Liberty: What We’re Grateful For This Year