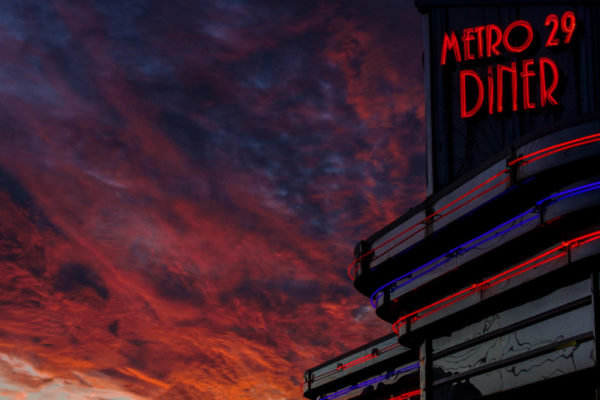 (Updated at 6 p.m.) Metro 29 Diner has closed until further notice due to “COVID-19 concerns.”

The Arlington staple at 4711 Lee Highway made the announcement on its Facebook page on Dec. 26, and it is not yet clear when it will reopen.

“We had a very small contained outbreak and the people who were sick are now well,” co-owner Marta Bota told ARLnow. “We’re looking at the numbers rising, and we’re playing it safe. We’re evaluating it on a daily basis.”

“We’re always so appreciative and grateful for the support of the community, and our priority is their safety,” she said.

Metro 29 — which was named one of the top diner in Virginia in 2017 by the website Mental Floss — celebrated its 25th anniversary last year. The pandemic forced the restaurant to close from March until mid-June. It was back open, serving dine-in customers through most of December.