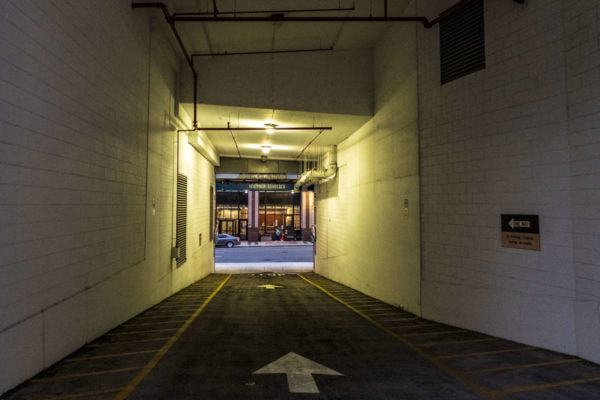 Early Morning Fracas in Va. Square — “At approximately 1:09 a.m. on February 24, police were dispatched to the report of a fight in progress. Upon arrival, it was determined that the suspect entered a business and allegedly began selecting merchandise. The victim refused the suspect service citing restrictions on the sales of alcohol during the overnight hours. The suspect and victim became engaged in a verbal dispute that escalated to a physical altercation, during which the victim was able to recover the merchandise. The suspect re-entered the business… at which point a witness intervened.” [ACPD]

Developers Selected for GMU Expansion — “George Mason University has picked a team of developers to manage the construction of the Amazon-induced expansion of its Arlington campus… The university hopes to finalize a development agreement with Edgemoor and Harrison Street by December and start construction by spring 2022. It plans to open the building by summer 2025. The Arlington campus, is located on Fairfax Drive just west of Clarendon.” [Washington Business Journal]

YHS Swimmer Breaks Two Nat’l Records — “US National Teamer Torri Huske made her mark on the final day of the 2021 VHSL Class 6 State meet, breaking two National High School records. Huske, a senior at Yorktown High School, began her meet by swimming a time of 1:53.73 in the 200 IM, chopping a tenth of a second off of Dagny Knutson’s National Public High School record of 1:53.82 that had stood since 2009.” [Swim Swam]