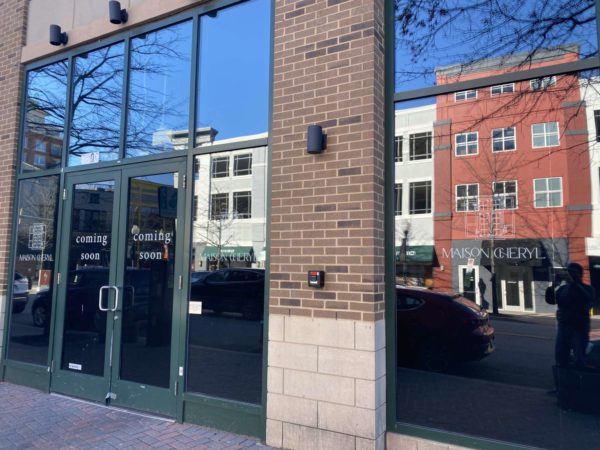 (Updated at 3:50 p.m.) A new restaurant appears to be coming to the former Heritage Brewing spot in Clarendon.

The brewpub closed its doors at 2900 Wilson Blvd in November, citing the difficulties of making ends meet during the pandemic. A restaurant called Maison Cheryl is set to take its place, according to a recent permit filing.

No contact information was listed in the filing, but a job ad for a General Manager, posted in late December, sheds some light on what type of restaurant Maison Cheryl will be.

“We will be offering refined New American cuisine with a French influence as well as top shelf cocktails, beer and wine,” the ad said. “Our restaurant will have around 70-80 seats, a large bar with a staff of 15-20. The menu is incredibly refined, often changing and hits many price points.”

The ad says the restaurant is owned by the chef and was, as of its posting, planning to open in a few months.