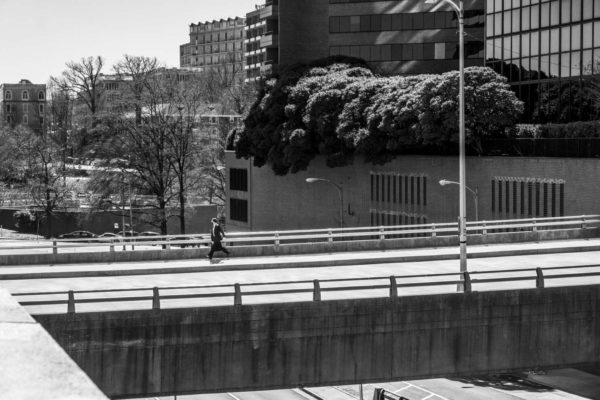 Statements of Support for AAPI Community — “Arlington Public Schools condemns racism and all expressions of hate, bias and discrimination. The horrific shootings in Atlanta earlier this week are a tragic reminder of the increase in violent attacks, hate speech and discrimination targeting Asian Americans and Pacific Islanders since the start of the COVID-19 pandemic. We grieve with the families of the victims of the shootings in Atlanta on March 16 and share the sorrow of all who stand against hate and discrimination.” [Arlington Public Schools, Press Release]

Opposition to Zoning Proposal — “The proposal has nevertheless attracted some pushback from Arlingtonians for Our Sustainable Future, a community group that has begun organizing opposition to the county’s housing efforts on the grounds that Arlington hasn’t properly prepared for additional growth… Other affected neighborhoods, including Green Valley in South Arlington, also offered opposition.” [Washington Business Journal]

Chainsaw Art Coming to Lyon Park — “This summer, Mallon is scheduled to do chainsaw sculptures on three stumps trees near the community center in Arlington’s Lyon Park, a community-owned park in the county. Mallon, who grew up in Arlington, said he usually brings about five chainsaws to a project, depending on the level of detail of the work.” [Patch]

GOP Gov. Candidate in Arlington — Glenn Youngkin, a Republican candidate for governor, made a campaign appearance at the Crystal City Sports Pub over the weekend. The event was criticized by Democrats for its crowd of maskless supporters. [Twitter, Twitter]