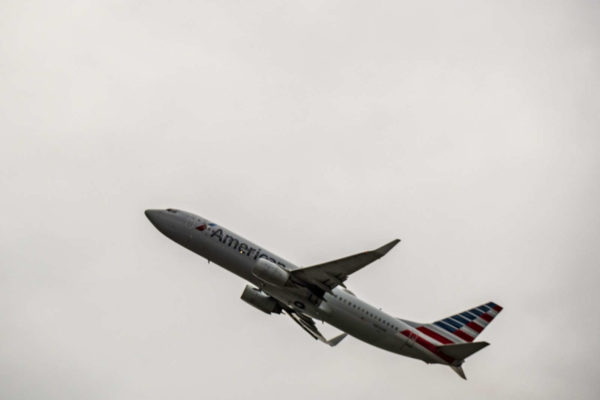 Sentencing in Arlington Cold Case — “A Virginia cold case closed Thursday as Jose Rodriguez-Cruz was sentenced to 40 years in prison in Stafford County for the killing of his wife. Marta Rodriguez went missing from Arlington in 1989, when her son, Hansel Rodriguez, was just four years old… ‘It almost felt like I was able to breathe for the first time in many years,’ said Hansel, now 36.” [NBC 4]

Wheel Theft Spree Along Columbia Pike — “On April 7, police responded to multiple reports of larcenies from auto. The investigations determined that between 6:30 p.m. on April 6 and 7:35 a.m. April 7, the suspect(s) removed all four tires and rims from the four victim vehicles. There is no suspect(s) description. The investigation is ongoing.” [ACPD]

DCA Traveler Traffic Recovering — “The U.S. Transportation Security Administration (TSA) reports that passenger originations at Reagan National were down 68.9 percent in March compared to the pre-pandemic March 2019. In a way, that’s positive news – Reagan National typically has been down 80 percent even as airports in other parts of the country have started to see rebounds.” [Sun Gazette]

ACFD Salutes Fallen Officer — From the Arlington County Fire Department: “[On Wednesday] we detailed crews along the I-66 overpasses to salute fallen @CapitolPolice Officer Billy Evans as his procession passed through @ArlingtonVA. Doing this twice within a few months hurts. We’re keeping Officer Evan’s family and the USCP in our thoughts & prayers.” [Twitter]

Firefighters Push for Higher Pay — Updated at 8:45 a.m. — “Brian Lynch, president of the Arlington Professional Firefighters and Paramedics Association (APFPA), called on the Arlington County Board Tuesday to implement a pay increase for county firefighters when it adopts the Fiscal Year 2022 budget. ‘Being firefighters has always meant risking our lives for others,’ Lynch said, during a Tuesday night public hearing.” [Patch]