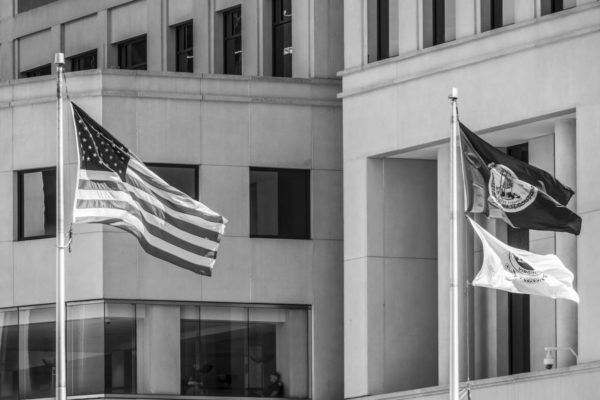 The advisory is in effect until 8 p.m. Expect gusty winds of up to 50 mph between now and then, and the potential for falling tree limbs and power outages, forecasters say.

One sizable power outage was reported earlier this afternoon, in parts of North Arlington, though it’s unclear if it was caused by the windy weather.

Another outage was reported in the Clarendon and Courthouse area around 4 p.m. More than 2,000 Dominion customers lost power, according to the power company’s website, and police responded to help direct traffic at busy intersections with dark traffic signals.

Power has since been at least partially restored, according to scanner traffic.

I’m on fairfax drive and heard two big booms and power is out.

…WIND ADVISORY IN EFFECT UNTIL 8 PM EDT THIS EVENING…

* WHERE…Portions of The District of Columbia, central and southern Maryland and northern Virginia.

* IMPACTS…Gusty winds could blow around unsecured objects. Tree limbs could be blown down and a few power outages may result.