In the wonderful world of immigration, legal terminology matters hugely. In this column, we’ll explain what a few of the most important words mean, so our loyal readers (hi, commenters!) can understand more clearly what our clients have to learn. The three words of the day are: Petitioner, sponsor and admissible. 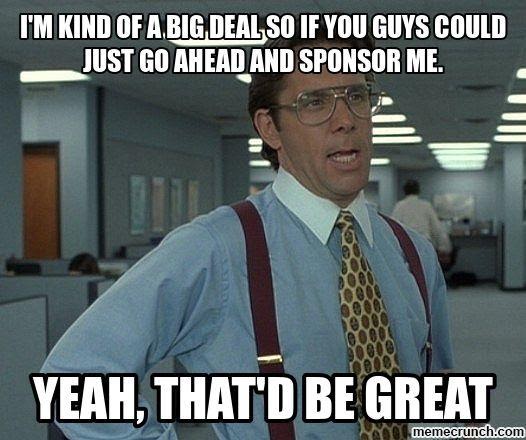 There are three layers to every green card application. The first layer is figuring out who the petitioner is. Sometimes clients refer to petitioners as sponsors. For example, many clients say “I have a U.S. citizen who can sponsor me.” The accurate way of putting it is that the U.S. citizen is petitioning the U.S. government to allow you, the client, the benefit of becoming a permanent resident.

The second layer is finding a sponsor. A sponsor is a U.S. citizen or permanent resident who agrees to serve as a financial guarantor; the sponsor is liable in a civil action if the new permanent resident receives certain government benefits or falls below the poverty threshold. Not all petitioners are good sponsors because the U.S. government demands that the sponsor have enough financial resources to serve as a guarantor. Under such circumstances, you need a second sponsor as a backup. That sponsor is liable in precisely the same way if the new permanent resident falls on hard times.

Got a petitioner and a sponsor? Good, you might be eligible, but we still need to figure out whether you are admissible. To determine this, thorough immigration lawyers ask you a laundry list of questions. For example, “Did you enter the United States by crossing the border without a visa, or did you come through an airport with a visa?” and “Have you ever been arrested or convicted of a crime?”

Criminal convictions frequently render an immigrant inadmissible. For example, sometimes a misdemeanor theft offense can render a person ineligible for a green card. Another common example is crossing the border without a visa or entering the United States multiple times in that manner.

In some cases, this is fixable via an application for a waiver, which adds a fourth layer of complexity (and cost) to the case. But it all depends on the family relationships that the immigrant has. In the case of someone who enters the United States across the border without a visa, the immigrant must have a spouse or parent that is a U.S. citizen or lawful permanent resident. On top of that, the immigrant has to prove that the spouse or parent will suffer extreme hardship if they are separated or must relocate to the immigrant’s home country. Notice that having U.S. citizen or permanent resident children does not help in these circumstances.

Determining whether someone is eligible to get a green card is a complex issue that, as we can see, requires multiple layers of analysis. We recommend that immigrants work with reputable attorneys during their green card journey.