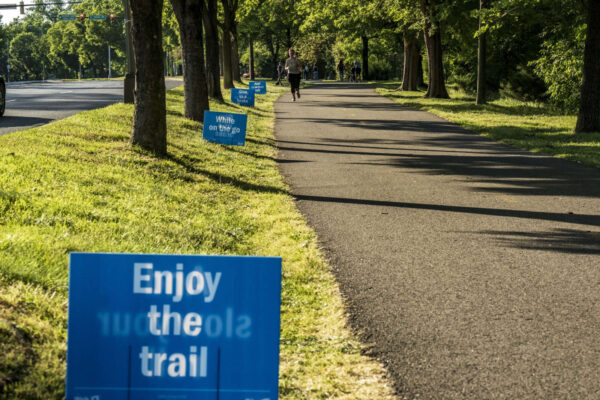 ‘Flags In’ at Arlington Nat’l Cemetery — “At 2:00pm EST, @USArmyOldGuard will enter @ArlingtonNatl and continue our tradition of placing an American flag at every gravesite throughout our Nation’s most hallowed grounds. Stay tuned for updates as we honor those that have served and sacrificed for our freedom.” [Twitter]

Former Sen. John Warner Dies — “John W. Warner, the five-term U.S. senator from Virginia who helped plan the nation’s 1976 bicentennial celebrations, played a central role in military affairs and gained respect on both sides of the political aisle for his diligence, consensus-building and independence, died May 24 at his home in Alexandria, Va. He was 94.” [Washington Post, Gov. Ralph Northam]