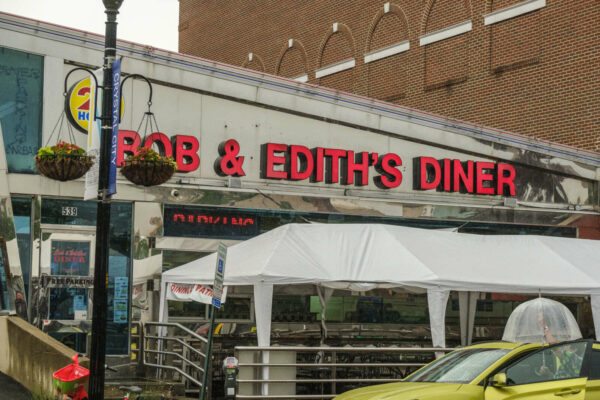 Legendary Recording Studio Sets Closing Date — “For all the punk-fueled emotion packed into music recorded at Inner Ear, and social media angst that the Arlington, Virginia, studio will close Oct. 1, Don Zientara — as always — is the calmest one around. ‘We’ve been in that location for 32 years, it’s been a long run, and a good run,’ Zientara told WTOP, shortly after announcing the studio on Oakland Street in South Arlington will shut down this fall. ‘It needs to come to an end, at least at that location.'” [WTOP]

Mars Helicopter Company Moving to Arlington — “An unmanned aircraft firm is moving its corporate headquarters from Simi Valley to the Washington, D.C. area. AeroVironment, Incorporated announced last week it is relocating its HQ to Arlington, Virginia… The defense contractor created NASA’s Mars Ingenuity helicopter that flew on Mars two months ago. It was the first powered flight of an aircraft on another world.” [KABC]

Conviction Upheld in Unlawful Filming Case — “Virginia’s Court of Appeals has confirmed the Arlington County conviction of a man for taking a nude video of a woman, rejecting his argument that she had no expectation of privacy because they were in a relationship.” [WTOP]

Old Local Newspapers Digitized — “Spanning the years from 1935 to 1978, the materials include historic articles, photos, and news clippings from four Arlington newspapers: the Columbia News, the Daily Sun, the Northern Virginia Sun and the Sun. Previously, these publications were only available in the Center for Local History as microfilm and digital scans, which were not easily searchable.” [Arlington Public Library]