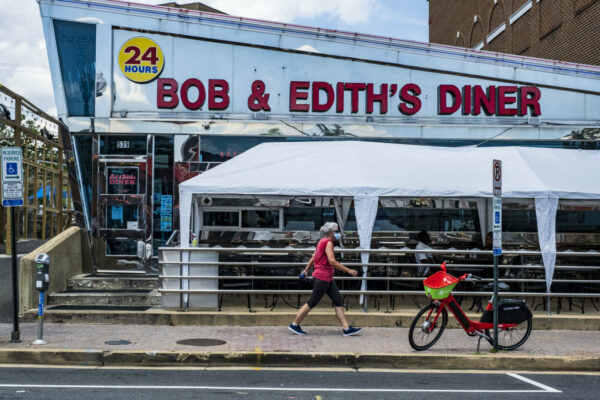 Metro Resuming Midnight Service — “Metro will expand train service to midnight, seven days a week starting Sunday, July 18. The extended operating hours are the first in a package of service improvements passed by Metro’s Board of Directors in June that will add more all-day rail service, create high-frequency bus routes and improve service across the region.” [WMATA]

New Leader for Signature Theatre — “Signaling the rise of a younger generation of leadership for the American musical stage, Signature Theatre announced Tuesday that it has chosen Matthew Gardiner, the company’s second-in-command, as its new artistic director after a year-long, nationwide search. At 37, Gardiner — who has directed or choreographed more than 30 productions for the company — becomes the youngest head of a front-line Washington-area theater.” [Washington Post]