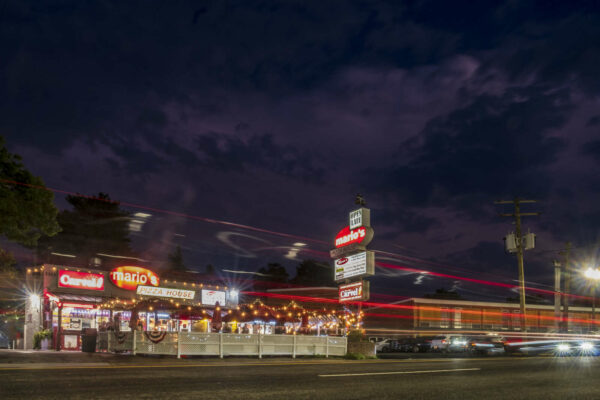 Manafort Home Up for Sale — A house in the Clarendon area that was once sought as a forfeiture to the federal government as part of the case against Paul Manafort is now up for sale. The house is owned by Manafort’s daughter, though the feds once argued that it was paid for by Manafort with money transferred from a shell company in Cyprus. The 4 bedroom, 3.5 bath home is listed for $2.35 million. Manafort was pardoned by President Trump late last year. [Realtor.com]

Nearby: Route 1 Fight Brewing in Fairfax Co. — “There’s another fight brewing over a Route 1 redesign, this time in Fairfax Co. Neighbors feel VDOT has once again sought to make the road too wide for it to be walkable, posing safety issues.” [Twitter, Washington Business Journal]