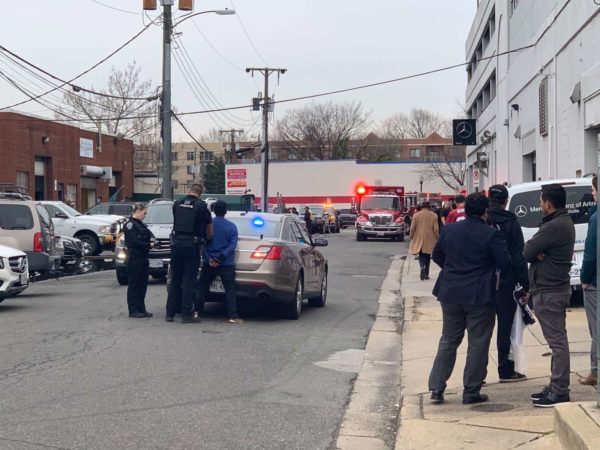 Gigssa Bekele Bengessa pleaded guilty to reckless driving in a parking lot and to a felony hit and run. He will face some jail time and three years of probation.

In January 2020, Bengessa attempted to drive out of the towing lot in Ballston as O’Neill was closing the gate, according to a police report from the time. Bengessa struck him, a dumpster and light pole.

Per the plea agreement, provided to ARLnow, he will be sentenced to jail for a net of 10 days — 90 days, with 80 days suspended. During the time of his suspended sentence, he will be supervised. His driver’s license will be suspended for six months.

Provided that Bengessa meets all the court’s prescriptions over the next three years, he will be able to have the felony charge knocked down to a misdemeanor, the agreement said.

Bengessa has three years to pay court costs as well as $5,516.35, plus interest, to O’Neill for restitution.

He is being required to “follow all treatment recommendations made” after a psychologist’s evaluation from March 2020, according to the plea deal, and will “undergo any further mental health evaluations deemed appropriate” by his probation officer.

Further, Bengessa will be “prohibited from driving or operating any and all rideshare vehicles, including but not limited to: Uber, Lyft, taxi service, or any vehicle for hire,” the plea deal said. 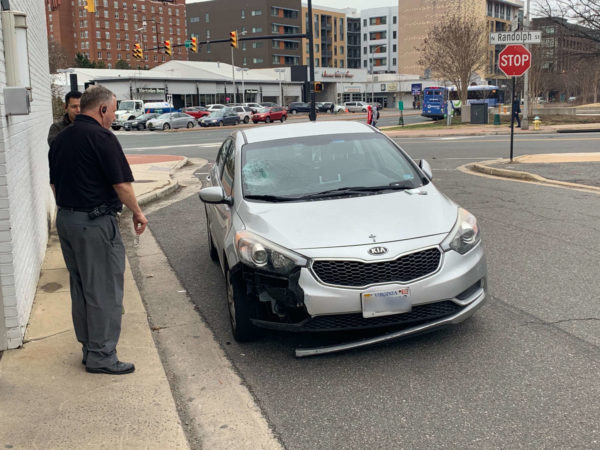 The agreement comes as the Virginia Attorney General, Mark Herring, is preparing to go to trial in a lawsuit against Advanced Towing. The suit was filed in June 2020 and a trial date is scheduled for Oct. 6 of this year.

“Virginia consumers should not have to worry about towing companies acting illegally or employing predatory, unsafe business practices,” Herring said in a statement last year. “My team and I will continue to hold towing companies and bad actors accountable when they break the law and take advantage of consumers.”

This is not the first time such an accusation has been leveled against the company. Advanced, which tows cars that are considered to be trespassing on private lots and then charges the vehicle’s owner a fee, faces frequent accusations of “predatory” towing.

The company gained national notoriety in 2015 after video emerged of an ESPN reporter, whose car was towed, berating an Advanced employee.