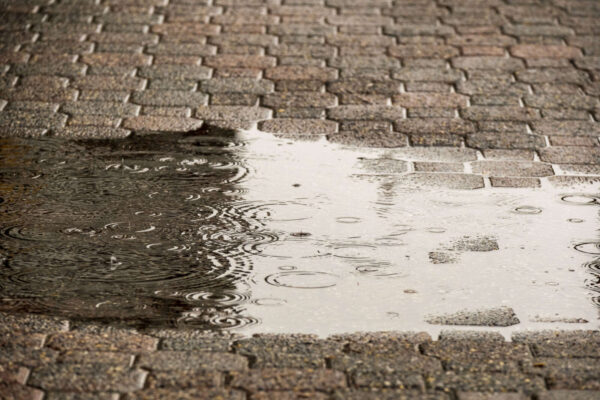 Arlington’s Biggest House Numbers? — “In the early days of the pandemic, I went on a quixotic quest to walk every one of the 1,114 blocks in my Arlington, Virginia, ZIP code, cataloging the styles of the address numbers on every house along the way… I have kept an eye on the house numbers in Arlington ever since, and imagine my joy this spring when suddenly, on a street I biked down every week, a new set of enormous house numbers appeared.” [Slate, Twitter]

Stepped Up DUI Patrols Begin Today — “This Labor Day, the Arlington County Police Department (ACPD) is participating in the national Drive Sober or Get Pulled Over impaired driving awareness campaign, which runs from August 18th through September 6th, 2021. This campaign aims to drastically reduce drunk driving on our nation’s roadways through a two-pronged approach of education and enforcement.” [ACPD]

Fallen Pentagon Police Officer Laid to Rest — “A Brooklyn-born Pentagon cop who was stabbed to death while on duty in DC was hailed as a “warrior” and a hero at his funeral Monday… ‘He fought ’til the end,’ his NYPD sibling, Rodney Rubert, said during funeral services at St. Barbara Roman Catholic Church in Bushwick.” [New York Post]

Arlington Hotels Still Hurting — “Hotel-occupancy rates improved in June but, overall, the first half of the year remained a bust for the Arlington hospitality industry. The occupancy rate of 44.7 percent in June was better than the cumulative 34.4-percent rate recorded over the first six months of the year, according to new data from Smith Travel research and Arlington Economic Development. But that 34.4-percent rate was anemic even compared to the weak first six months of 2020, when it stood at 37.3 percent.” [Sun Gazette]

Local Nonprofit Eyes Tysons Development — “The Arlington Partnership for Affordable Housing is adding another project to its new Fairfax County pipeline, pitching a development in Tysons that could become the neighborhood’s first apartment building made up entirely of committed affordable units. The nonprofit hopes to build up to 175 new apartments on about 2 acres on Spring Hill Road near the Silver Line station of the same name, converting car dealership parking lots that are part of the massive Dominion Square development site.” [Washington Business Journal]