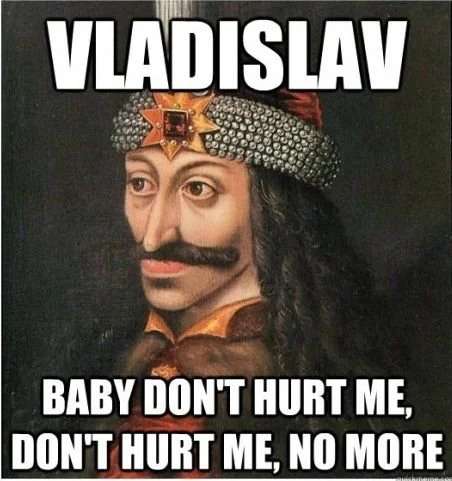 If the person has been married before, they need to prove that the previous marriage was properly terminated before getting married to their current spouse. Therefore, having a divorce decree from the proper authorities is extremely important.

To make our lives easier, the Department of State provides a list of civil documents it deems acceptable for every country in the world. However, real life situations won’t always fit the descriptions given in a list. Often, we encounter numerous obstacles when trying to prove a client is legally married or not.

Below are some examples of issues we frequently have to deal with:

In these cases, proving a marriage is valid (or not) requires intensive research and often a lot of back and forth with the government. This is all to say that if you are getting married, make sure you’re getting the real deal. If you are already married and trying to bring a loved one to the United States or seeking an immigration benefit and you are not sure about your marital status, consult with a trusted attorney.

As always, we’re glad to respond to questions from readers.