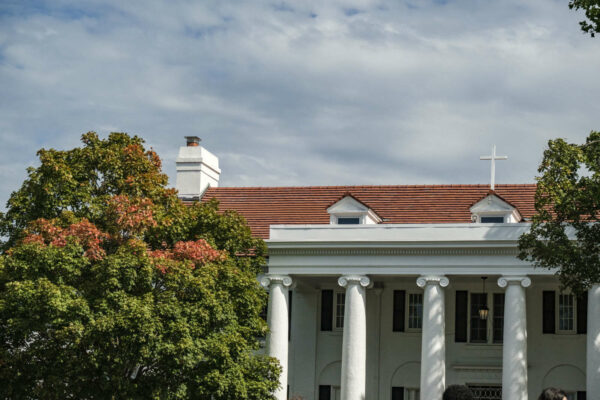 Suspicious Object in Pentagon Parking Lot — From the Pentagon Force Protection Agency yesterday afternoon: “At approximately 6:30 a.m., a Pentagon Force Protection Agency (PFPA) Police unit on routine patrol in South parking when they observed a suspicious object. The area was immediately cordoned off, and vehicle and pedestrian traffic was blocked from the area. PFPA Hazardous Device Unit responded and the object was rendered safely at about 6:50 a.m. The all clear was given at 7:35 a.m… There is no threat to the Pentagon and surrounding area. The incident is under further investigation.” [Twitter, Twitter]

Arlingtonian Swims Around Manhattan — “What’s that popular phrase often given as the reason climbers attempt to scale Mount Everest: ‘Because it is there.’ That’s pretty much the same explanation Andie Nelson gave, in addition to being a new challenge, for successfully completing the 28.5-mile 20 Bridges Manhattan Swim around the famous New York City island-borough on Aug. 24. It was the first time the Arlington resident attempted the swim.” [Sun Gazette]

Pair Face Drug, Robbery Charges — “800 block of S. Frederick Street. At approximately 5:43 p.m. on October 10, police were dispatched to the report of a burglary just occurred. Based upon information provided by dispatch and witnesses in the area, a lookout was broadcast and two of the three suspects were located and taken into custody without incident. The investigation determined that the three known suspects allegedly forced entry into the victim’s apartment and physically assaulted her before stealing two cell phones and fleeing the scene on foot. During a search of the two suspects incident to arrest, items consistent with drug paraphernalia were recovered.” [ACPD]

Volunteer to Remove Trail Bumps — From Friends of the Mount Vernon Trail: “Tired of those bumps on the trail? Volunteer to help us fix them. Volunteer to fix the bumps near Memorial Bridge on 10/16.” [Twitter, Eventbrite]

Video Tour of Local Fire Station — From the Arlington County Fire Department: “Since COVID prevented us from opening up our fire stations to tours during fire prevention week, we hope our community enjoys this video tour of Fire Station 5 given by the members assigned there on C Shift.” [Twitter, YouTube]