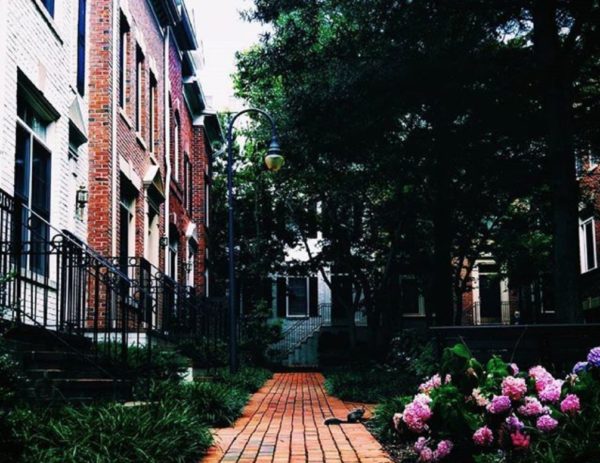 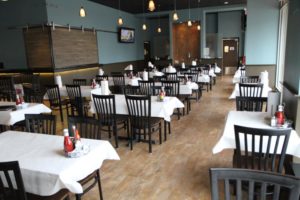 Last Wednesday, an argument in the Pentagon City mall food court turned dangerous when a man brandished a handgun at three teenagers. Police say the suspect was accompanying a pregnant woman at the time.

BRANDISHING, 07/27/11, 1100 block of S. Hayes Street. On July 27 at 9:20 pm, a group of three teenage males argued with a male and female couple in the food court. The male brandished a handgun at the teenagers before leaving the area. The suspect is described as a white male with brown hair in his mid-30’s, 5’10’ and 200 lbs. He was wearing a black polo shirt and jeans. He was in the company of a pregnant white female in her early 30’s. She was wearing a long black dress.

On Monday, two suspects surprised a group of guys playing poker in a Rosslyn apartment when they burst in, displayed a handgun and took everybody’s money.

ROBBERY, 08/01/11, 1100 block of Arlington Boulevard. On August 1 at 1:50 am, numerous men were in an apartment conducting a poker tournament. Two unknown men entered the apartment, displayed a gun and demanded money and the victim’s wallets. One suspect is described as an African American male in his mid-20’s, 6’2″ and skinny. He wore a red bandana over his face and a red Washington national baseball cap. The second suspect was an African American male, 5’8″, wearing a gray hooded sweatshirt and a red bandana.

The rest of this week’s crime report, after the jump. END_OF_DOCUMENT_TOKEN_TO_BE_REPLACED 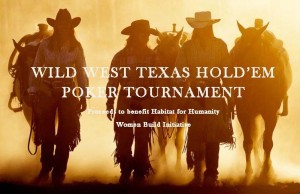 “Wild West” and “Caribbean Breeze” are two things that generally do not go together. Neither are “Habitat for Humanity” and “poker tournament.”

Up to 40 players will ante up $100 to compete for a flat screen TV and a pair of gift certificates. Online registration for the tournament is still open.

Non-poker players will be assessed a $20 cover charge, unless they “dress the part” (cowboy hat, huge belt buckle, cowboy boots, etc.), in which case the cover drops to $10. The event starts at 5:30 p.m.